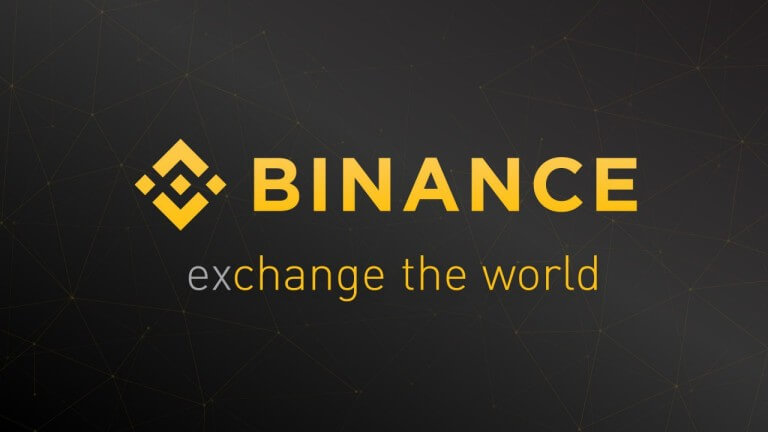 During the crypto winter, Binance was the only exchange that remained stable and active, while other exchanges saw a lot of withdrawals. When FTX crashed, Binance was the first exchange that urged other exchanges to share their Proof of Stake to ensure that users’ funds were safe and secure. However, recent events show that things are now as simple as they look for the Binance.

On Tuesday, Binance saw a significant number of Bitcoin and Ethereum outflows. This was the record outflow for Binance, and to assure his clients, CZ has to share a memo and rebuttals on Twitter. In this memo, he writes that rest convinced, this company was designed to endure.

Changpeng Zhao, the CEO of Binance Holdings Ltd., tried to allay employees’ fears about the company’s financial stability by warning them to expect challenging months in the future and assuring them that the company will overcome present obstacles.

Additionally, the founder of the biggest cryptocurrency exchange in the world claimed in a note to colleagues that the digital asset market is experiencing “a historic moment” and that Binance is in a solid financial position and will weather any crypto winter.

They anticipate a challenging few months ahead, but they will overcome it and emerge more potent because of having gone through it, in the memo, he wrote. Referring to headlines this week on customer withdrawals, he continued that FTX’s unexpected downfall has resulted in a considerable number of additional scrutinies and severe concerns being raised about his company.

In the past day, Binance saw withdrawals of $1.9 billion, according to blockchain analytics company Nansen. On Tuesday, the largest cryptocurrency exchange in the world declared that it had “temporarily halted” outflows of the USDC stablecoin.

According to Nansen data, the $1.9 billion in token transfers through the Ethereum platform were the most significant 24-hour exodus since the 13th of June and accounted for most of the money taken out in the previous seven days.

However, CZ denounced such concerns and tweeted that the withdrawals were business as usual. He said they had experienced net withdrawals and deposits on different days. Additionally, he added that they observed considerable outflows recently (net of $1.14 billion approximately). This has happened before.

CZ and FTX have had rivalry from the start of FTX’s downfall. Last month when CoinDest and investors shared FTX’s balance sheet started backing up, CZ announced that their company would buy the fallen company and help them survive the crash. However, at the last moment, CZ’s company withdrew from the plan and let FTX collapse.

On the 11th of November, FTX filed for Bankruptcy in the US. This crash was enough for hundreds of thousands of investors to lose their excellent bank balances. After FTX’s unexpected fall, traders decided to seize ownership of their tokens, which resulted in outflows at other exchanges. One of the exchanges affected by significant withdrawals on Tuesday was Binance, albeit these outflows have now begun to slow down.

Officials already had placed stress on Binance. According to Reuters on Monday, an ongoing criminal investigation into Binance’s compliance with US anti-money laundering rules and sanctions is being delayed due to disagreements among US Department of Justice prosecutors.

Due to this news, the price of BNB went down by 4% on Monday, and it may go down further. If this trend continues, Binance may see more downfall in the coming days, but CZ is confident that nothing much will happen to his company.