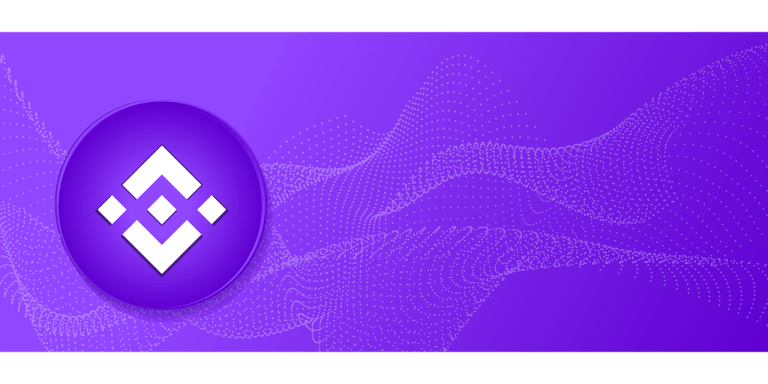 Caroline Ellison, CEO of Alameda Research, stated on Sunday that the balance sheet information that was released only tells a portion of the reality.

It was earlier reported that $3.66 billion in “unlocked FTT,” referring to the token of the cryptocurrency exchange FTX, as well as $2.16 billion in “FTT collateral” were stated on a leaked balance sheet from Alameda. The balance sheet that was released indicated a total of $14.6 billion in assets and almost $8 billion in liabilities, including loans of $7.4 billion.

The exposed balance sheet and the FTT holdings provided more evidence of the strong ties between the two firms.

Ellison stated in a tweet earlier today that the leaked data on Alameda’s financial sheet leaves out other assets worth billions.

In response to trading firm Alameda Research’s balance sheet, the CEO of Binance tweeted on Sunday that he will sell the remaining FTT tokens that he acquired as part of his exit from Alameda’s sister firm FTX last year.

As part of the cryptocurrency exchange’s exit from FTX equity last year, Binance received over $2.1 billion in the form of BUSD (Binance‘s stablecoin) and FTT. Although Binance CEO Changpeng “CZ” Zhao, however, did not specify how much FTT his company will sell.

Meanwhile, the CEO of Alameda tweeted that the trading company’s financial situation is better than what the leaked balance sheet indicates. She also offered, in response to the post from the CEO of Binance, to purchase his company’s FTT token holdings for $22 each.

FTT experienced extremely high volatility during the Twitter exchange. According to CoinMarketCap, the price of FTT dropped 14% over the course of a day to $22.02, its lowest level since June. At the time of publication, FTT’s price had rebounded to $23.03.

After a leaked balance sheet was examined and revealed that the trading firm possessed $5.8 billion of FTT tokens as of June 30, speculation began to circulate over the financial stability of Sam Bankman- Fried’s trading company Alameda Research. Alameda’s assets were valued at $14.6 billion, while its liabilities were $8 billion, including $7.4 billion in unreported loans.

In response to the rumors, Caroline Ellison, CEO of Alameda Research, tweeted on Saturday that Alameda had over $10 billion in assets that were “not reflected” on the compromised balance sheet. Ellison continued by saying that Alameda had hidden hedges in place and had already paid back the majority of its outstanding loans.

2 mins read
Aave community votes for the deployment of V3 on Ethereum
26 January, 2023