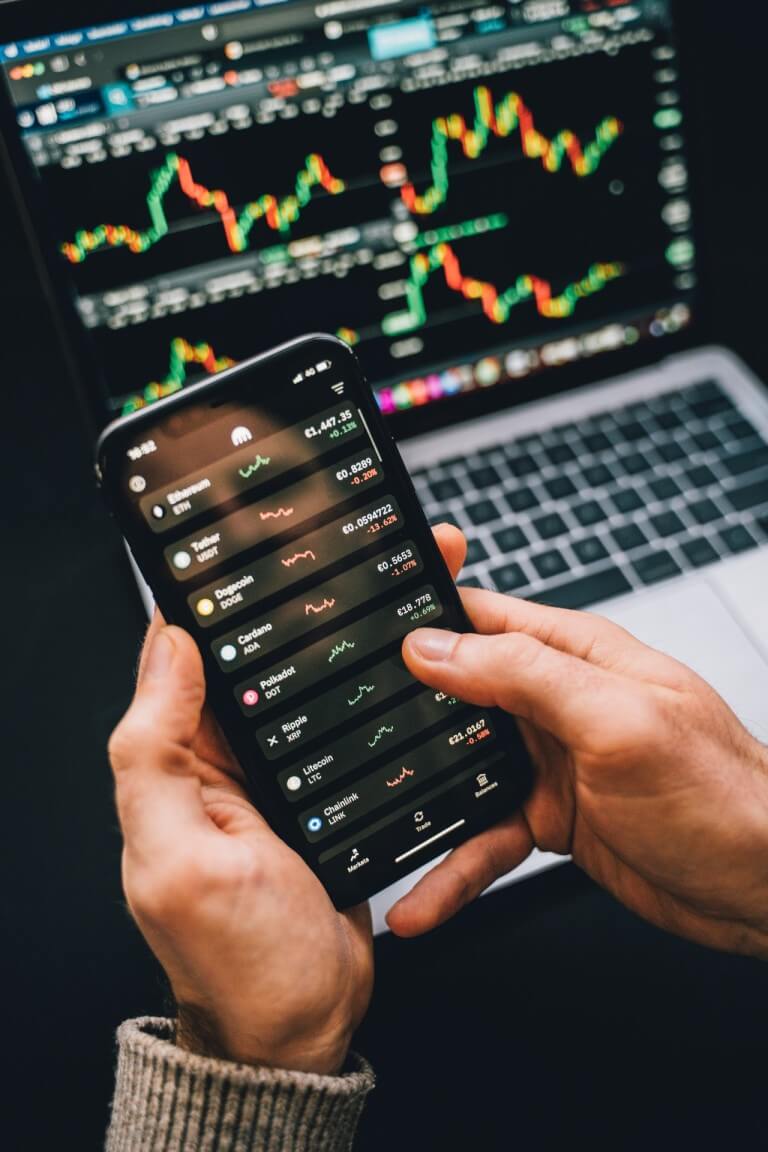 Since stablecoins are financial assets, their value must be backed by an equivalent or greater amount of another asset. This is necessary so that in the event of a fall in the price of the stablecoin itself, the losses of its holders can be fully compensated.

Modern stablecoins vary in the type of such collateral, and include:

Speaking about the use of stablecoins, it should be understood that they are not independent carriers of value, and act only as mediums and tools for the exchange and preservation of capital.

The main area of ​​application of stablecoins is trading on cryptocurrency exchanges. The vast majority of cryptocurrencies on well-known exchanges are traded specifically for stablecoins, such as USDT, USDC, BUSD, DAI, and others. Stablecoins also make it easy to estimate and track the size of your portfolio – for example, $1,000 instead of 0.033742 BTC. Due to this property, they are especially in demand on decentralized exchanges (DEX), where there are no pegs to fiat structures.

Stablecoins also make it easy, fast, and cheap to withdraw and move capital between cryptocurrency exchanges. Before the advent of stablecoins, traders had to withdraw funds through third-party exchanges and tightly regulated fiat gateways, which entailed many fees, slow speeds, and the possibility of losing actual or potential earnings due to waiting, downloads, or network errors. Stablecoins also have some of the best annual interest rates for staking and farming returns as they are always in demand on cryptocurrency exchanges.

For the cryptocurrency exchanges and services themselves, stablecoins are usually needed for the following reasons:

Despite their usefulness and technical progress, stablecoins are far from perfect and have a number of dubious features and even outright gaps in their design. For example, in May 2022, the UST stablecoin fell victim to market manipulation and lost its peg to the dollar, falling from a price of $1 to a few cents in three days. Apart from its algorithmic nature, UST was additionally backed by the LUNA token, which also lost almost 100% of its value after the attack. The precedent exposed the vulnerabilities and imperfections of algorithmic stablecoins, calling into question their reliability and existing maintenance methods.

Fiat stablecoins also have their disadvantages. For example, USDT, despite being the #1 stablecoin in the world, has an extremely controversial reputation among regulators, and raises many doubts even among cryptocurrency adherents. The reason for this is conflicting and unclear data about exactly how much collateral is in reserve with Tether.

Stablecoins can be called the fuel of all modern cryptocurrency trading. They act as exchange tools and allow emulating the stability of fiat currencies in the cryptocurrency world, while at the same time bringing the speed and convenience of cryptocurrencies to all their users. Despite many doubts about the long-term prospects of stablecoins, it is almost impossible to imagine the cryptocurrency world without them, and it is extremely unlikely that at some point they will disappear and / or become useless.