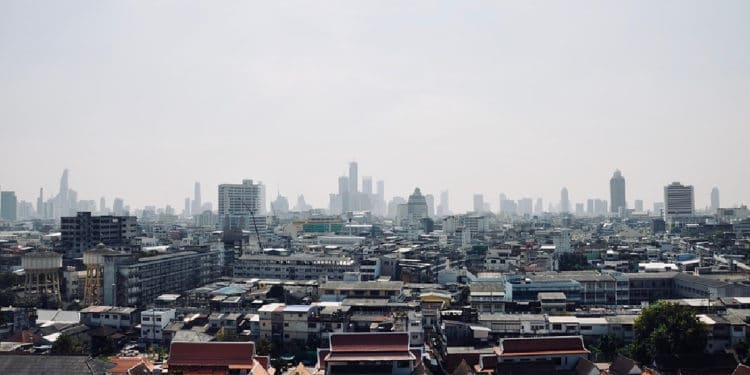 The Bank of Thailand (BOT) has entered the third phase of development for its digital Baht project and plans on expanding its use among corporations.

According to The Nation Thailand, BOT assistant governor Vachira Arromdee revealed that the bank is already using the CBDC for financial transactions with some big businesses.

The bank has entered a new phase in the development of its CBDC project and wants to expand its use to more businesses before its public launch. According to Vachira Arromdee, the bank will begin using the digital asset to transact with Hong kong’s central bank in September.

The bank plans to expand the project to the general public, however, Arromdee noted that a “comprehensive study must be completed before taking such action.” The launch of a CBDC to the public might have a negative impact on the banks operating in the country.

On the other hand, digital Baht would reduce the cost of transactions by removing the need for a middle man.

The CBDC will be similar to a stablecoin and backed by tangible to retain a stable price. The asset will be backed by the country’s international reserve.

Furthermore, the use of a CBDC through e-wallets is an issue as many businesses in the country are based on brick and mortar stores. However, mobile banking and e-wallets will greatly reduce the costs of printing and distributing banknotes.