Bank of England rolls out application for CBDC experts 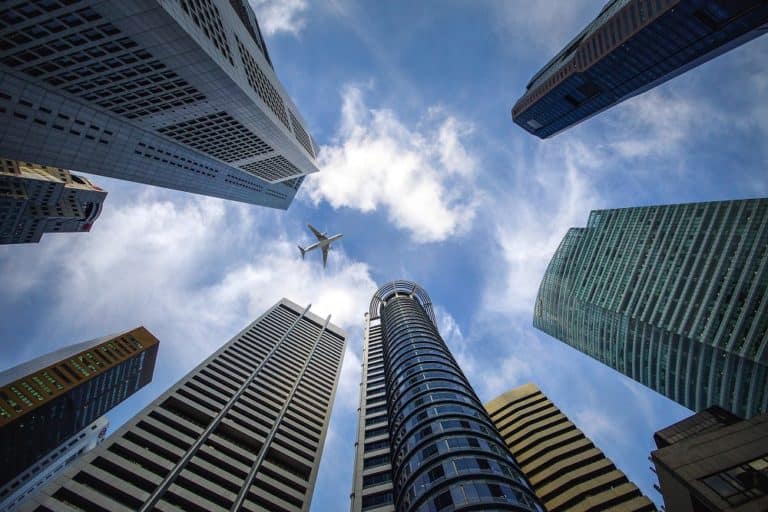 The Bank of England, like many other countries, have joined the burgeoning Central Bank Digital Currency (CBDC) trend.

The Bank of England, this time, rolled out an application to hire a team dedicated to the exploration of CBDC.

The job advert is coming barely one week after the Bank of England alongside HM Treasury announced that they would create a joint task force to assess the possibility of launching a digital pound. SPeculators have begun calling the digital pounds ‘Bricoin’.

The Bank of England announced openings for four analyst roles, two architect roles, and one senior management position, all of whom are CBDC experts.

Fintech-focused employees at the central bank have highlighted the team job postings on LinkedIn in the past day.

According to England’s apex bank, it is still exploring if it should develop and issue a CBDC. They also emphasize that no decision had yet been made on whether a CBDC is needed in the U.K.

The new team, after being employed, would analyze monetary policy and financial stability risks and opportunities; use cases; collaboration with other central banks; public policy issues; design and feature considerations, with usage by consumers and merchants front of mind; and technology design choices.

Other CBDC projects apart from Bank of England’s

The CBDC has remained a trending topic in other countries as the Central Bank of The Bahamas launched its digital Sand Dollar.

The launch of the ECCB’s DCash is notable because it’s the first example of what can be explained as a regional CBDC (A currency union). A currency union is an agreement between two or more countries to maintain the same currency or keep their currency prices similar.

China, however, leads the pack among major economies, having already conducted significant testing of its digital yuan.