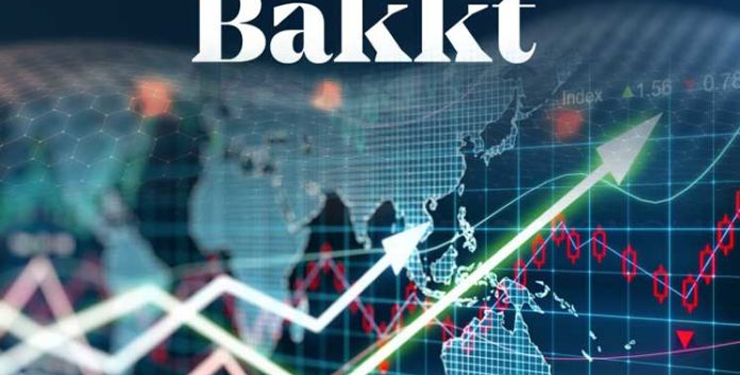 There was a sharp rise in the profits gained by the Intercontinental Exchange (ICE) as the profits earned were almost 14% higher than the previous year as in the last quarter the net income soared to $1.3 billion. Greater things are expecting of ICE as it will soon become the parent to Bakkt, a crypto trading platform that deals in Bitcoin futures set physically.

However, Bakkt still has some time and developing remaining before it is launched and requires quite some investments to be made.

CEO of ICE, Jeff Sprecher, stated that another funding round would be held in order to bring more investors. Currently, ICE is the primary investor in the project. Furthermore, he stated that the project had caught the attention of various companies that are now working with or investing in the project.

Then he outlined the sectors of industry that ICE dealt in, these ranged from settlement capabilities all the way to global infrastructure under various legislations and jurisdictions. Moreover, he stated that ICE is linked across the globe and this can be utilized by the crypto-sphere through Bakkt.