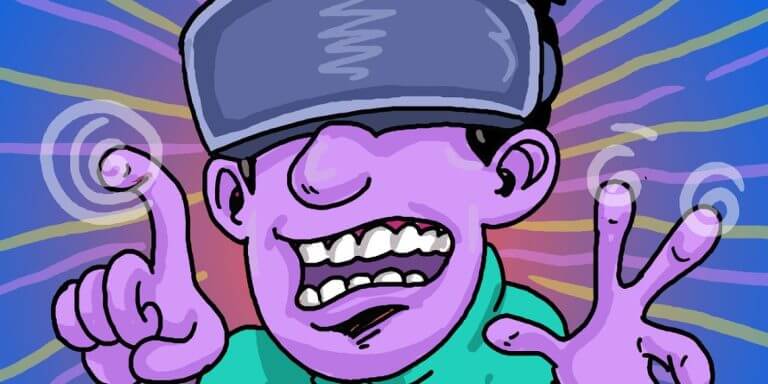 The bear market has affected most digital assets as the users have become weary of losses. Gaming NFTs are one of those categories that saw a downtrend because of the decreased investments. The crypto speculators’ investments poured billions of dollars into a risky market. The result wasn’t that good, and it resulted in failure for many. The influx of capital pumped prices for assets worth less than they were sold for.

According to NonFungible.com, the average sale for NFTs dropped considerably. The mentioned amount at the end of April was $1,754, but it dropped to $412 at the close of June. Gaming platforms were the flashpoint for the sale of NFTs as they projected high ROI, but it couldn’t be realized. These changes haven’t come to an end. Instead, the decline continues, and some analysts have predicted the death of gaming NFTs.

Here is a brief overview of the decline in the investments in gaming NFTs and how it is affecting their market.

The changing market for gaming NFTs

Gaming NFTs are a gift of Web3 technology, which saw a boom in the previous few years. These NFTs are game asset ownership on public blockchains like Ethereum, Cardano, Solana, etc. These NFTs bring together gaming and finance, giving birth to a new domain, i.e., GameFi. The availability of GameFi has made it possible to use these assets outside the gaming ecosystem. These assets can be bought by third-party exchanges and sold for profit.

Games like Axie Infinity and others provide the opportunity to make earning along with entertainment. There are tokens for these games which can be purchased. As AXS is the token for the Axie ecosystem and can be used for various purposes. Sony was one of the recent big companies that launched digital assets but refused to link them to NFTs. According to their management, NFTs have become damaged goods.

Sony isn’t the only company that has distanced itself from NFTs. Rather, many companies have preferred to get rid of NFTs because of their damaged reputation. The crisis has affected the DeFi industry, and it continues, which might result in the death of this industry.

Dip or death of gaming NFTs?

Some bigger names in the gaming industry were also singing the praise of NFTs. One of these was Andrew Wilson, CEO of Electronic Arts. He called NFTs the future of gaming but backed off soon after. According to a survey, over 80% of gamers over 18 haven’t purchased an NFT. While only 40% of the users were interested in play-to-earn games.

According to the above-given chart, the daily change for NFT-500 is -0.93%, while Game-50 saw a daily decline of -5.79%. If the YTD change is compared, it is -1.66% for NFT-500, while that for Game-50 is -72%. Axie Infinity, considered the promising future of gaming NFTs, faced a hack of $600 million, affecting the overall market. Ethereum crash has also affected the market, forcing Sky Mavis, the parent company of Axie Infinity, to announce partial reimbursement to the affected users.

The collapse of OpenSea is another instance that predicts the possible death of the gaming NFTs market. It fell 75% since May 2022 and has shed more than 90% of its worth in the last six months. No renowned gaming publisher has dared to launch gaming non-fungible tokens because of their devastating impact on other businesses. There is still a ray of hope as GameStop, a struggling retailer, announced the sale of further NFTs.

ApeCoin, a token for one of the top NFTs, has declined 7.59% over the last seven days, while its price has dropped to $6.91. The market cap for Axie Infinity has dropped to $1.56 billion, while the Sandbox is at $1.70 billion.

The global NFT market is facing problems because of the dominant trend of bearishness. There has been a downtrend for NFTs, and gaming non-fungible tokens are an inclusion. Though some companies are trying to revive its market, there is little hope. Major names like Sony, Axie Infinity, and others have preferred to shy away from this market to keep their capital safe.