Americans show more interest in Ethereum ahead of other countries 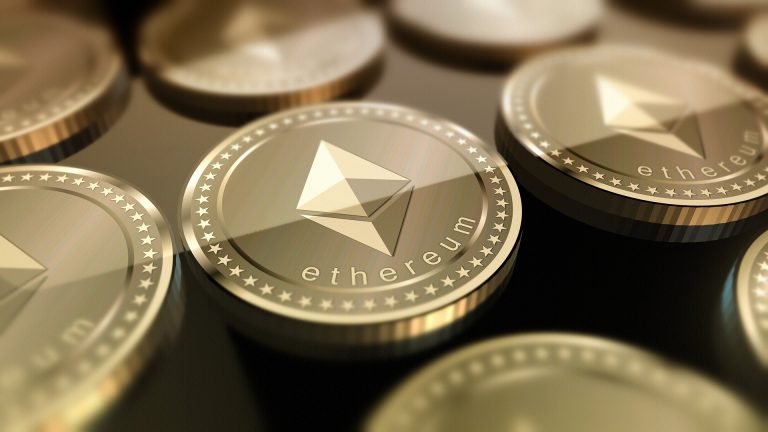 A recent report by Invezz.com, and reported by Finbold has revealed that American citizens are most interested in Ethereum, the number one altcoin ahead of other countries.

Behind Americans, Germany and Turkey residents have also shown a high level of interest in Ethereum as they top the chart for ETH searches.

America which leads the chart showed 1,116,000 searches per month for the term “Ether.” the number is tantamount to around 36,000 internet searches per day for the world’s number two crypto by market capitalization.

Germany and Turkey that followed close behind the US had 736,300 and 408,500 searches per month, respectively. Germany, however, contained the most Ether searches per capita, with 9.46 searches per 1,000 internet users, compared to 3.57 in the United States.

Other countries with high interest in Ethereum

Outside the top three interested countries, Switzerland, which came 12th on the list, showed the highest concentration of search interest. It recorded 11.79 searches per 1,000 internet users.

Ahead of Swiss on the list at number six is the United Kingdom with 230,000 monthly searches, equating to 3.53 searches per 1,000. The data suggest that the highest concentrations of interest came from Western countries, where widespread internet access is most prevalent.

Generally, search for the second top cryptocurrency according to Google Trends increased since 2021 has hit an All-Time High up till today.

The coin price has also surged to new ATH this year and has recorded 400% since January alone. It began the year at $700 to and is currently valued at $3,460. The coin did not only grow in value but also in dominance in the entire crypto space as it now hauls almost 20 percent of the total crypto market cap.

Ethereum in 2021 has begun attracting institutional investors as its other investment product also surged over the year.