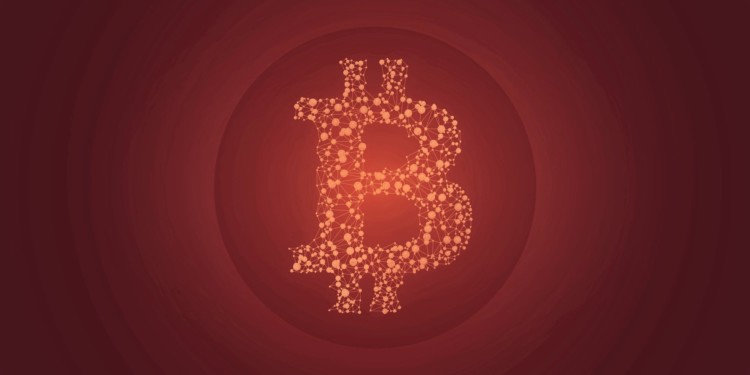 bitcoin on the rise

Trefis, Fintech research firm, analysed that the value of Bitcoin will increase up to $8500 in coming months. Its current price is $6500 after showing an increasing trend for a few days. They reported in their article that the increasing number of volume will lead to a rise in BTC prices by December.

To forecast Bitcoin price levels will New York-based firm finalized to variables first is a number of active Bitcoin users and other is daily transaction volume. This two-factor model is 94% accurate according to Trefis.

It is analysed by many researchers that BTC’s price is related to demand and supply relationship but demand plays a vital role in boosting BTC price. Blockchain data is used to gather information regarding daily users and transaction value. But defamatory media coverage act as a nuisance variable which effects BTC price.

Bitcoin price will jump up to $8500 in coming months because the numbers of daily users are expected to grow.

Another factor that helps in increasing the demand for Bitcoin is high inflation rate in developing countries like Venezuela, Argentina, Turkey, Libya and parts of Africa. Bitcoin cryptocurrency will give the power of operating own online Swiss bank account for those countries where the banking industry is not strong enough and for those regions where the government has made the economic system incompatible.

Furthermore, Trefis reported that with the approval of the release of Bitcoin exchange-traded fund by the Security Exchange Commission, the price of Bitcoin will increase. This approval will act as a magnifier in boosting the growth of bitcoin crypto industry and the future of bitcoin price will be bright.

Although the Goldman decision of delaying the launch of Crypto Currency trading desk has disappointed investors and traders it doesn’t mean that Goldman has cancelled the plan altogether, reported Trefis Analyst. The delay shows that the plan for the trading desk is certain but investors have to wait for some more months before investment banks willingly enter in this industry.