Price prediction: Who would be the Top 5 cryptocurrencies 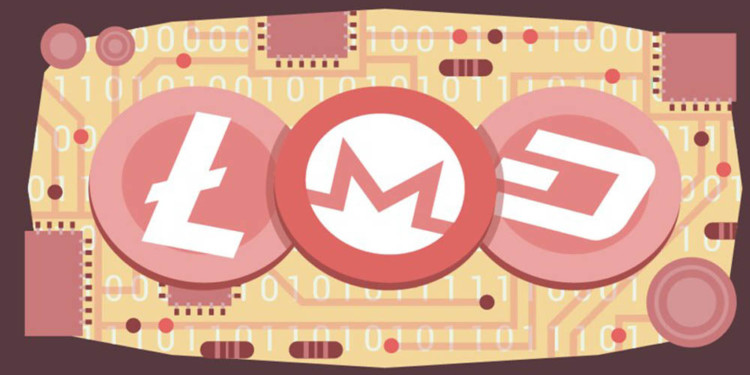 There is a constant decline in the value of LTC, as it was replaced by EOS and from the top ranking it drops down to 5th place in cryptocurrencies ranking. The analysis of the 4-hour chart of trading view depicts that so far there is no remarkable increase in the value of ranking and is constantly in a loss. While analysis the trading value of LTC was $77.92, and it is estimated that the decline of LTC would be stopped by the region of $72.

The trading view of EOS shows that the trading volume is not able to reach the maximum value; however, bears show resilience and is between $5.25 – $5.20.

ADA is so far not able to maintain its value above$ 0.083 the trading view of ADA shows a triangle pattern and is not constant. The analysis depicts that for the past 24 hours the value of ADA has dropped down to the level below the support zone that is $0.0821 that shows a decline of 4%.

Although current market trends have affected most of the coins, Tron shows some resilience and is least bothered by these changes. The drop of 3.4% has been viewed for the past 24 hours, trading view chart depicts that TRX has minimal chance to reach the level of strong support that is $0.023.

All the changes are dependent on market trends and moods and variation can happen at any time as these all are mere predictions and estimations.