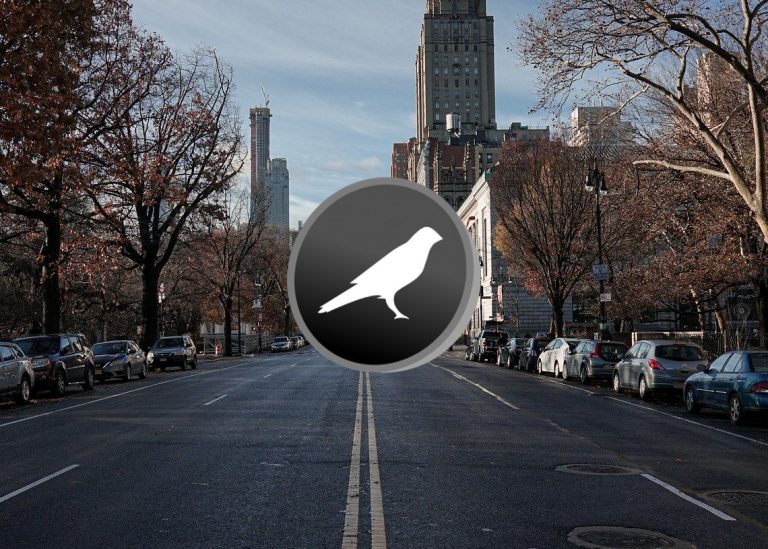 The Kusama price analysis reveals the bearish momentum is on the rise once again as the price experience fall during the last 24-hours. A downtrend has been following since the past few days with some bullish retraces, and even today the price underwent a slight decline. This is a quite discouraging sign for the buyers as now the price has dropped down to the $347.12 level. Chances of recovery seem low as the hourly prediction is indicating a bearish trend as well.

The one-day Kusama price analysis is showing a bearish trend for the day as the price has gone under decline. The bearish momentum has been intensifying over the past few days, and today, the trend has been no different. The price has been lowered to the $347.12 level after the latest downturn in price movement. If we talk about the moving averages indicator (MA), then its value is standing at $344 at present.

The price is going down once again as a bearish trend has been observed during the last four hours. Although the price recovered earlier for a brief period, the most recent trend is going in the favor of bears. The drop has been quite damaging for the market value of KSM, as the price has been decreased up to $347.12. The current price is still below the moving average, whose value is going at $347.15 for the four hours price chart.

The Kusama price analysis suggests a downward movement in price has been recorded during the last 24-hours, which is indicative of the bearish trend. The price has dropped down to the $347.12 level because of the constant downtrend that has been following for the past few days. The price might go lower in the coming hours as the four hours price chart is indicating a decrease in price as well.