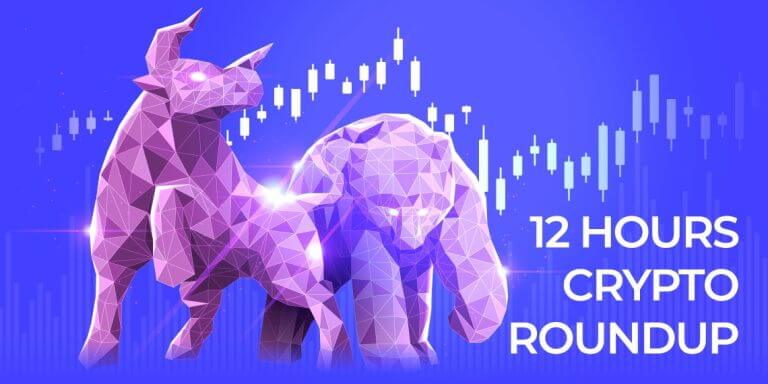 The global crypto market has seen a change in performance as Bitcoin and Binance Coin has improved. Though the market has continued to shed value, the positive change for the leading coins suggests a possible bullish wave. The last 24 hours didn’t prove that good for the market as the overall trend showed recession. As there are chances for improvement, the market might make gains. The consistent fluctuations in the market have kept the investors uncertain.

According to sources, the involvement of Quebec’s regulators in the probe is because of its pension manager, CPDQ’s investment of $150 million in Celsius. It had invested this amount in October 2021, which helped Celsius cross $3 billion. The regulators aim to find out whether Quebec’s users’ money is still locked up and whether the exact amount is available.

Bitcoin Lightning Network has continued to thrive because of its various uses. New research has found a critical vulnerability in the network. An academic paper has focused on various vulnerabilities, which include possible double-spending. As this problem is sorted out, it will help the network get rid of the issue.

The value of Bitcoin has seen improvement after facing bearishness. The recent data shows a reduction of losses to 0.60%. The weekly data for Bitcoin shows a loss of 1.09%.

BNB in a gaining mood

Binance has continued to add gains compared to other crypto exchanges. Coinbase is one of those exchanges that have seen severe bullishness during Q2 2022. It has reported losses of $1 billion while coin stock has tanked 10%. It shared the earning report on 9 August.

Binance Coin has also seen improvement after facing bearishness. It has reduced losses by 0.08% over the last 24 hours. The weekly data shows an addition of 9.09%.

STEPN has remained in a bearish mood for a while. The recent data shows a loss of 5.75% over the last 24 hours. In comparison, the weekly data shows that it has added 1.14%. The price value for this coin has remained in the $0.94 range.

Kava has also been facing a downtrend because of the lower influx of capital. The latest data shows a loss of 2.60% over the last day. The data for the past seven days shows that it has added 6.60%. The changes have brought its price value to the $2.18 range.

The global crypto market has seen a slight change in its losses. As the market remains recessive, the performance of Bitcoin, Binance Coin, etc., shows losses. Even though there is bearishness, the amount of losses has been reduced over the last 24 hours. The negative trend in the market affected the global market cap value. It is currently estimated to be $1.02 trillion.