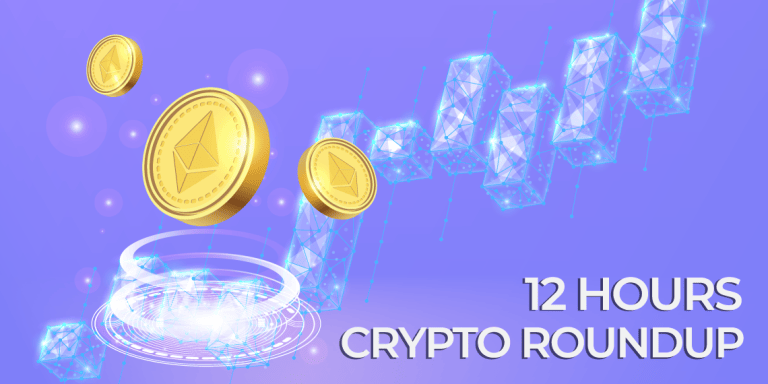 The global crypto market has changed direction, shedding 1.83% over the last 24 hours.

The performance of Bitcoin has been obstructed by changes, receding by 1.21%.

Binance Coin has also faced difficulties as its progress was affected, losing 2.38%.

Kadena is bearish as it shed 0.43%, while Moonbeam is bullish as it has added 0.06%, respectively.

The performance of the global crypto market has fluctuated recently as the changes have affected the trajectory of coins. The performance of Bitcoin and other currencies in the market has shown lag. The result has been reduced price value which has seen no stability after the continuous changes. Though the market had continued to strengthen recently, the bullishness didn’t last long. Though the bullish wave gave up soon, there is no surety about how long this bearishness will last.

Central Bank of Armenia urged to regulate cryptocurrencies. The increasing trend for crypto regulations has grown after the market saw fluctuations since March. The changing situation requires proper consideration so that citizens don’t have to go through losses due to capricious market changes. The details of how the regulation will take place are not known. Some countries have gone too far, like Venezuela, which has allowed specific crypto exchanges while prohibiting business transactions using others.

The latest data for Bitcoin shows that it has remained recessive, shedding 1.21% over the last 24 hours. The comparative performance of Bitcoin for the last seven days shows an addition of 2.51%. Bitcoin still has the chance to revert its losses if it can attract enough investments.

Binance Labs has launched a $500 million Web3 – Blockchain fund. It would focus on developing technologies related to Web3 and blockchain. Binance has been on the front foot regarding the developments required. Binance is aware of the difficulties in the situation and has taken the initiative to arrange the required funds.

The latest data for Binance Coin shows that it has receded 2.38% in the last 24 hours. The increasing loss trend has led to a loss of 2.31% in the last seven days. The changes have also affected the price value, which was struggling earlier.

KDA is in a bearish mood

Kadena has also faced a bearish situation as the market has remained recessive. The latest data for KDA shows that it has shed 0.43% over the last 24 hours. The past seven days were no good for it as it shed 1.66%. The trend for losses has seen an increase over the last few days.

Moonbeam has been relatively better compared to other coins. It has added 0.06% over the last 24 hours. The comparative performance for the last seven days has added 5.22%. Its graph shows regaining value with slight fluctuations.

The global crypto market had resumed gains for a while but couldn’t continue them. The recent changes have brought it steep bearishness as Bitcoin and others face problems. The changing situation has also affected the global market cap value, which is currently estimated to be $1.22T. The considerable depreciation over the last 24 hours brought the market to new lows.