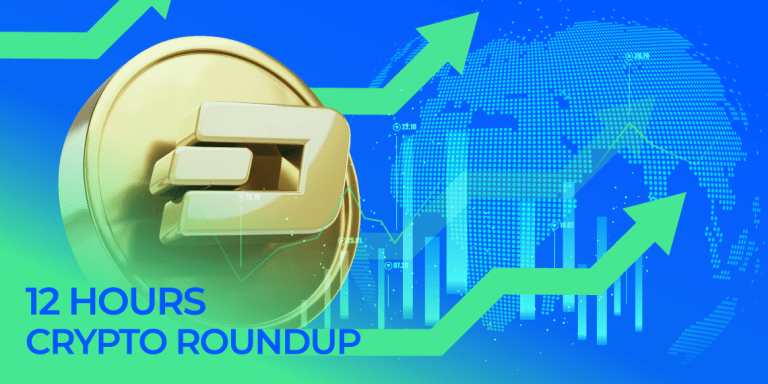 The performance of the global crypto market has seen no improvement in the value as the losses for its increase in value. The mainstay for the market, i.e., Bitcoin, hasn’t improved in value as its losses have brought it to the $30K range. Instead of positive progress, the market has gone deeper into despair, causing an outcry on the investor side. Some investors are buying dips, but there is little change to support the strengthening current of bearishness. Though there is little change expected in the ongoing circumstances, merely stability can bring a lot to the market.

The losses haven’t just hit ordinary tokens in the market; rather, stablecoins have also begun to show the impact of losses. The recent breakout for Terra (UST) has led to serious considerations regarding their regulation. The change in its value and continuous degradation over a single day has lost more than one-third. The mentioned crash has led to consideration of regulations from the US treasury. The secretary of the US treasury, Janet Yellen, has reaffirmed the vow to take steps for regulation in this regard. The planners will design protocols for customer security in stablecoin investments.

Here is a brief overview of the market, analyzing the performance of Bitcoin, Ethereum, and some others.

The situation for Bitcoin has deteriorated instead of seeing any improvements. The changes have brought Bitcoin to rags. A couple of months back, Bitcoin was aspiring to cross $50K, and now it is struggling for its survival. Its value has almost halved compared to its highest value, while the further losses continue.

Ethereum hasn’t seen a big change in value since its losses have continued. In contrast to the decreasing value for Ethereum, there has been an improvement in the Ethereum NFTs. The change has been noted for NFTs like Bored Ape Yacht Club and Moonbirds, which have improved value.

The recent data shows that Ethereum has improved slightly, like the value of losses lowered, changing to bullishness. The recent data for Ethereum shows that it has added 0.35% over the last 24 hours. If we compare the weekly losses, they have lowered slightly as they are about 15.55%. The market will need strengthening if it needs lasting bullishness.

Cardano has also been facing difficult times as the market has seen its worst nightmare. The drastic changes in value have affected this coin’s price and market cap value. If we look at the latest data for Cardano, it has shed 6.99%. If we compare the weekly performance, the losses for Cardano have risen to 23.09%.

Solana has also continued to move in the reverse direction, shedding a significant value. The changes have been nerve-wreckers for the investors as they have been deprived of their money quickly. The latest data shows that Solana has shed 13.20%. The weekly losses have also increased in value, reaching 28.66%.

The global crypto market has neared alarming levels as its losses have continued unrestrained. The bearishness continues as of the time of writing and might strengthen in value as the indicators show. The global market cap value has been reduced to $1.40T, one of the lowest during the current bearish trend. The impacts of bearishness are expected to continue as there is little hope for investment. Even though the market resisted but the global changes were sweeping in impact.