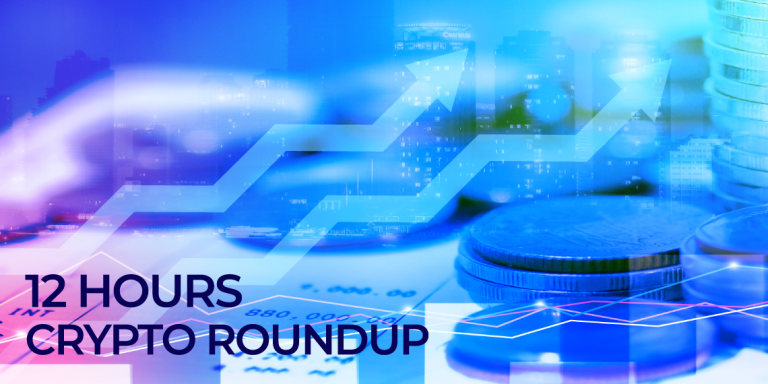 The performance of the global crypto market has remained uncertain as the gains remained at a mere 0.68%.

Bitcoin has remained bullish, adding a small amount as the addition is about 1.05%.

The gains for Binance Coin have also remained at a lower level, adding 1.25% in 24 hours.

XRP and Polkadot have mixed responses as the prior added 0.32% while the latter shed 0.61%.

The performance of the global crypto market hasn’t seen any big improvement in its value as the losses dominated. The performance of Bitcoin and others shows that there has been no big change in the value. While if we look at the overall market’s performance, there have been smaller gains than the other bullish bouts in the market. The current changes suggest that the market might not be able to cross the current barriers without any major change.

Terra UST has seen a tremendous rise in value as its gains crossed 400%. The anomalous change took place while the market was in a dwindling mode. Market analysts are confused by this change as it might result from some bug or poltergeist in the market. The mentioned stablecoin had collapsed recently due to consistent depreciation in the market.

The latest data for Bitcoin shows that it has continued bullish though with weakened vigor. It has added 1.05% over the last 24 hours. If we compare the gains for the last seven days, it has added 1.54%. The margin of gains has remained lower as the influx didn’t show strength as expected.

Huobi has shared its plans to support LUNA 2.0. It would need support from exchanges. Binance has also expressed its support for Terra’s recovery plan. The recent collapse had affected its value, but it would be able to draw a significant amount from investors if listed again.

Binance Coin has gained 1.25% over the last 24 hours, as its gains have remained comparatively low. If we compare the weekly performance, Binance Coin has been able to add 10.97%. The latter value is far higher compared to the prior value.

XRP has also been fluctuating in value as the uncertainty in the market has continued. The latest data for XRP shows that it has added 0.32%, a tiny amount for coins of this stature. If we compare the weekly performance, the losses for this coin are about 1.43%. The change in value might not be as expected because of the affected market.

Polkadot has also been through a difficult situation, though it has taken a bearish turn. The latest data for this coin shows that it has shed 0.61% over the last 24 hours. The weekly data shows a loss of 0.87%. The losses are in a moderate range which can be recovered soon if the market turns bullish.

The global crypto market hasn’t been able to take a speedy turn in value. The market has continued to show uncertainty affecting the majority of coins. If we look at the global market cap value, it has remained stuck at $1.26T, unable to move forward. The overall market might go again to bearishness which means that Bitcoin and others might also be affected. Thus, it would need a strong resistance from Bitcoin and other leading coins to prevent this change.