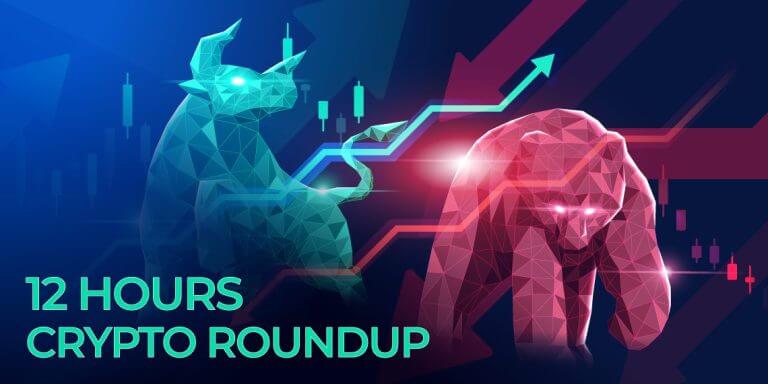 The global crypto market has seen a decline in gains since the last day. The change has affected the overall performance of the market. As Bitcoin, Binance Coin, etc., have turned recessive, the rest of the tokens in the market have followed. Thus, the momentum of gains couldn’t be continued due to a lasting recession. The previous wave of bullishness was expected to take the market beyond the current resistance levels, but it couldn’t.

Monero has upgraded its system, bringing enhancements to security privacy features. The changes came as Monero completed a hard fork on 13 August. The management of the protocol announced the upgrade through a tweet. According to the mentioned tweet, Monero is more private and efficient. The new features include ringsize 16, Bulletproofs+, and view tags.

Bitcoin’s longest-serving lead maintainer has quit. According to available updates, Wladimir van der Laan has retired after serving for eight years. He has named no successor for the job, leaving the position vacant for a competent person. He expressed the hope that the move would help make Bitcoin more decentralized.

The latest data for Bitcoin shows that it has remained recessive. The 24-hour data shows that Bitcoin couldn’t retain its gains and shed 1.71%. The change affected its weekly performance as well as it shed 0.04%.

Binance Coin has also seen a recessive trend. The change in the market has brought losses of 2.98% over the last 24 hours. The seven-day data shows a loss of 4.59%.

Litecoin has also continued in a regressive mood. The changes have brought a loss of 4.72% over the last 24 hours. The weekly data shows a loss of 3.76% for this coin. The price value for the same coin is about $61.36 range.

Chainlink has also been in a depreciation mood due to the bearish market. The latest data shows this coin’s loss of 4.34% over the last day. The weekly data shows that it has added 0.06%. The price value for Chainlink is in the $8.67 range.

The global crypto market has remained recessive as the bears are in a dominant position. The continuing bearishness of the market has brought losses to Bitcoin and other tokens. The change is expected to continue as there are almost no signs of bullishness. As the negative changes continue, the global market cap value has remained in recession. The mentioned value is currently estimated to be $1.15 trillion.