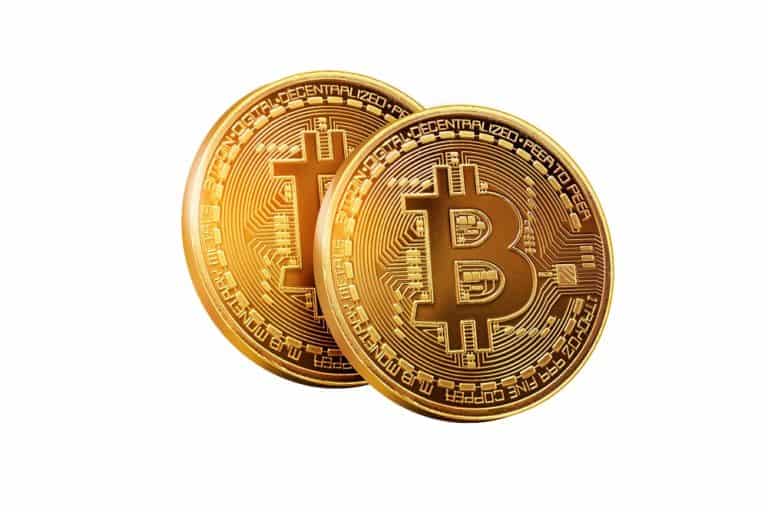 Popular broadcaster and filmmaker, Max Keiser has predicted that Bitcoin will go so high such that Jamie Dimon, the CEO of JPMorgan, will demand fiat to convert to crypto from the Federal Reserve. Max Keiser Bitcoin price prediction explains that the cryptocurrency this year can go so high that it would be worth around $100,000.

Keiser strongly opines that $100,000 is imminent with the reasoning that the ravaging Coronavirus (covid-19) is distorting global peace. According to him, the virus has made fear rise in the world.

The broadcaster is a famous crypto enthusiast and promotes digital assets through his Keiser Report RT show. In Max Keiser Bitcoin price prediction, he boldly made two claims which would work to push Bitcoin to his predicted price.

One factor; per Keiser, that would propel BTC to $100,000 is the fact that Covid-19 has left people afraid around the globe. Keiser believes that the more people panic, the more crypto is seen as a way out, believing that $100,000 is a real figure for Bitcoin price this year.

Keiser believes, the hurdle BTC faces now began back since about 12 years ago, which was part of BTC’s white paper manufacture in 2009. Keiser explained that the financial issues were present as they disappeared to appear again at the right time.

Peter Schiff, an American libertarian, stockbroker, financial commentator, economist, and crypto critic, has once again aired his opinion through Twitter.

He said in his tweet that “If BTC cannot unite with an impromptu 50 basis point rate cut, alongside all the new shares, bond, fiat and gold market unpredictability, when will it rally ?”

Which one would an intelligent person hold for 8 years?

Schiff, however, is believed to be strange because of his admiration for gold and dislike for cryptocurrency. Schiff after following BTC for close to a decade now, he doesn’t view it as a business for people to invest. In Schiff’s opinion, BTC investors are people who only believe in what he called the myth of BTC’s increasing popularity.