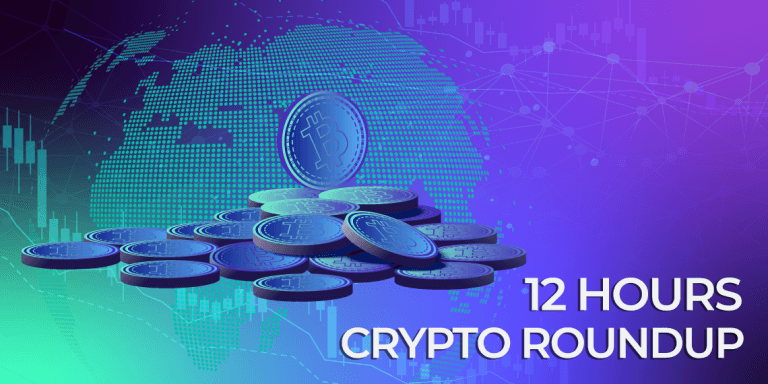 The Californian assembly has passed a crypto licensing bill that will seek to regulate the crypto sector in California. According to reports from media outlets, the bill will make it mandatory for crypto firms to acquire a license. Meanwhile, the bill was passed with a clear majority of 71-0. However, the ball is now in the Governor’s court, which has the power to approve or veto it. The Digital Finance Assets Law is the same as the BitLicense bill of New York, which was approved in 2015.

If Governor Newson approves the bill, it will become effective from 1 January 2025. After the bill gets its approval and comes into effect, all entities dealing in crypto would need to acquire a license from the Department of Financial Protection and Innovation. If an exchange operates without a license, it will have to pay a penalty of $100,000 per day.

Bitcoin mining has been facing problems recently due to rising energy costs. Mining firm Compass mining has shut down its Georgia facility citing high energy costs as the reason. The official statement said that the company couldn’t afford mining costs due to their speedy increase.

Reuters has said in a report that US authorities have been probing Binance over AML compliance since December 2020. The probe includes an investigation for anti-money-laundering compliance, operations, and internal communications.

Binance Coin has also seen a negative trend in the market. The recent data shows that it has regressed 3.16% in 24 hours. The seven-day data shows a loss of 10.14%.

Tezos has also seen stark bearishness in the market. The recent data for this coin shows that it has receded 3.24% over the last 24 hours. The weekly data shows that it has shed 9.12%. The price value of XTZ has regressed to $1.49 due to the unfavorable market.

The global crypto market has continued to suffer due to a decrease in value. The continuing trend of decline has resulted in losses for various coins. The value of Bitcoin, Binance Coin, etc., has shown no improvement. The global market cap value has also suffered due to continuing sell-offs. The recent data shows that it is currently estimated to be $964.37 billion.