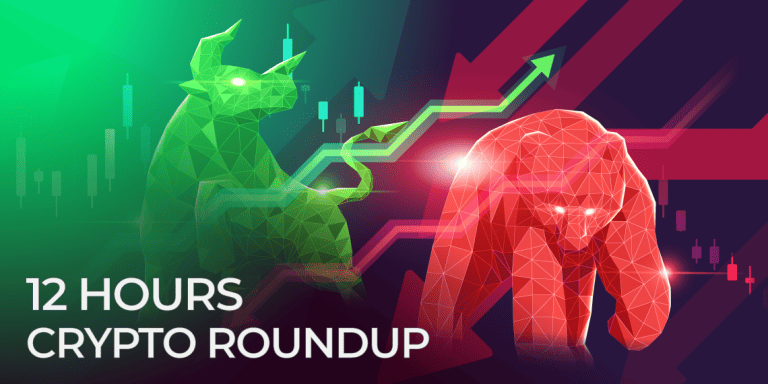 The market has been shaky for weeks now, and it has continued to make sudden fluctuations. The continuous rise and fall pattern has led to a sequence of addition and loss to both small and big currencies. The lead coin in the market, bitcoin, was attempting to recover from the blows in the form of ban slapped on it in China and the inflation but couldn’t succeed. The latest developments have shed its value further, indicating how testing the situation is.

The Evergrande Group’s deteriorating situation has also added to the worsening situation. It was because the group’s non-payment of interests and bond payments amounting to $82.5 million has cast shadows on the rest of the market. The liquidity has further been fed by the uncertainty due to the Covid variant, whose situation has again put the world businesses at risk. It has led to the suffering of leading cryptocurrencies that are important in setting the market’s direction. The rest of it is evident from the current situation of the market.

The investor is not sure whether they will see the close of the day safe for their assets. It has made them divest and liquidate their investments in different markets, including crypto.

Contents hide
1 BTC slips to $46K range, unable to stay firm at $48K
2 BNB is going fast but in a wrong direction
3 ADA and ALGO red due to blows
4 Final Thoughts

Bitcoin is trying hard to keep itself steady, but this time, the situation is much different. There is not a single challenge that bitcoin is supposed to fight. For this reason, it has been put in a difficult struggle, suffering losses at gradual turns. The recent change in the market has made its investors cynical because of its journey down from $59K, which was the biggest news for its investors.

Once the journey in the reverse direction began, it didn’t stop at the loss of $1K or $2K; rather, it lost more than $13K. There is no clear idea of how long this recession will continue as the market’s bearishness is still clear. There is still a chance for improvement in the market if the global economy becomes steady or there is a change in the situation of the new Covid variant.

The recent updates about Bitcoin tell a different story. It suffered losses amounting to 3.71% in the last 24 hours. It has taken its seven-day losses to 7.89%, which is clear evidence of how much was gained and lost in the previous week. Its current price is estimated to be $46,842.77.

BNB is going fast but in a wrong direction

Binance Coin was recovering as per the previous day’s updates, but the revitalization has been put to a halt due to the deteriorating situation of Bitcoin. There might be an increase in the sale of NFTs and other positive changes in the market, but the magnitude of changes taking place on the negative side overshadows the positive changes.

The current situation of Binance Coin is evident from the change in the price. At the time of writing, its price is estimated to be $521,94. It was previously much above the current value, but the changing environment of the market affected it. It has suffered a loss of 6.11% in the last 24 hours, while the seven-day losses amount to 10.99%.

Even though the situation is not in favor of the crypto market, there are hopes for recovery.

ADA and ALGO red due to blows

Cardano currently ranks 7th on the list and has a price in the $1.22 range. During the last 24 hours, its liquidation amounted to 6.29%, while it suffered 15.19% in the past seven days. The misery of Cardano is evident in the weekly losses, which have hugely affected its price.

The recent changes in the market are worrying for the investors, but there is no permanent situation in the crypto market. It will change soon as the changes on the global level begin to show improvement. Though the virus situation is not clear and the economies of leading countries are suffering, there is the hope of betterment. The improvements in the market will be seen once the investors return to the market with reinvigorated hopes.

NFTs, improved blockchain systems, and manifold digital services are the world’s future, but their implementation will take time. The changing market situation due to the pandemic and other problems is part of the process. There is no surety about the market, but the hopes for better results keep the investors in. 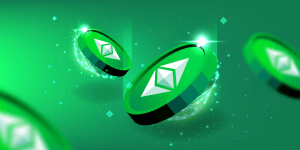 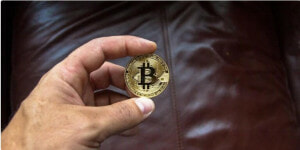