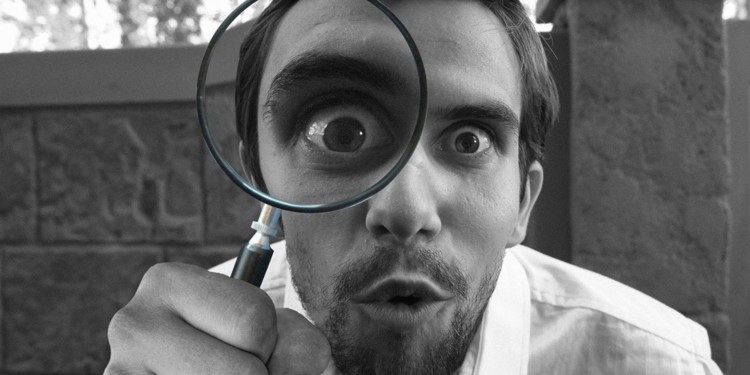 The Financial Crimes Enforcement Network (FinCEN) recently revealed that it had experienced a significant spike in Suspicious Activity Reports (SARs) ever since it released an advisory and guidance to shed light on how to comply with regulations while keeping up with the pace in financial technology innovations in May.

A Suspicious Activity Report (SAR), in its simplest definition, is a form of a red flag that financial institutions and businesses dealing with convertible virtual currency (CVC) raise whenever they come across a potential money-laundering activity or fraud. SARs help to improve the quality of cybercrimes tracking tools and keep a close watch on financial events in the realm.

Earlier in May, FinCEN put together a consolidated document consisting of the existing FinCEN regulations with an aim to assist companies associated with the commercial space in applying FinCEN rules and interpretations to their business models.

Since then, according to the director of FinCEN, Kenneth Blanco, who spoke at the American Bankers Association on Tuesday, the organization has recorded more than eleven thousand SARs, of which, around seven thousand one hundred were reported by crypto-related businesses like cryptocurrency exchanges, kiosks, and peer-to-peer exchange platforms. He also pointed out that prior to the May advisory, more than half of CVC-related filings came from CVC entities, however, as of November 2019, more than two thousand different filers have referenced the guidance directly.

The overwhelming response suggests that CVC agencies are more aware and conscious of the impact of their businesses than ever. We have seen a dozen new CVC entities reporting back suspicious activities to us, Blanco pointed out.

An alarming number of unapproved transactions have been reported from Venezuela, ever since the state-backed cryptocurrency Petro came into force. Besides that, back home, the businesses have shown a growing awareness regarding darknet transactions, cryptocurrency scams and murky activities targeting the elderly, Blanco explained.

Blanco concluded his speech by requesting businesses to take SAR reporting more seriously and urging new ones, who haven’t raised any red flag to FinCEN yet, to re-evaluate their business model and strengthen their efforts in tackling financial crimes.