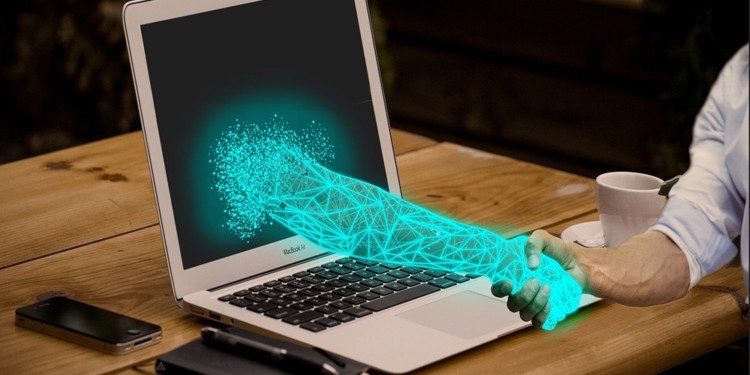 In a rather unconventional move financial services giant Fidelity Investments has thought of crypto rewards as a means to boost employee performance and encourage them to embrace the concept of virtual currencies.

The Boston-based financial services corporation plunged into the virtual assets space in spite of earning a formidable reputation as a mainstream asset manager. In July, it announced its plans to operate its digital currency services in New York, a move many considered it to be gutsy as earning permission from New York regulators is no matter. Last week, it proudly confirmed the news of the acquired approval with its intentions to offer Bitcoin custody and trading services to institutional investors in New York as a limited liability trust company.

Recently, it took its interests in the digital assets space a step further and decided to reward its employees with ERC-1404 token; a token that Fidelity confirms to have built on Ethereum blockchain. The new initiative is being led by Tokensoft and the firm’s Center for Applied Technology.

ERC-1404 is essentially a restricted yet ingenious form of token which is linked to an innovative rewards program that will facilitate earning of some great benefits for employees. Currently, it is based on a closed-loop framework that is built to allow and incentivize employees to participate in corporate functions and events. It is considered to be an ideal mode of rewarding employees in the corporates with its ability to uphold stringent regulatory demands assets based on blockchain.

According to Fidelity, the ERC-1404 standard facilitates placing a digital form of an asset on the Ethereum blockchain along with an assurance that regulatory requirements will be met, at the same time, unwarranted transactions on the blockchain will be blocked.