Devil is in the details: Did Wright submit a fake proof document to the court? 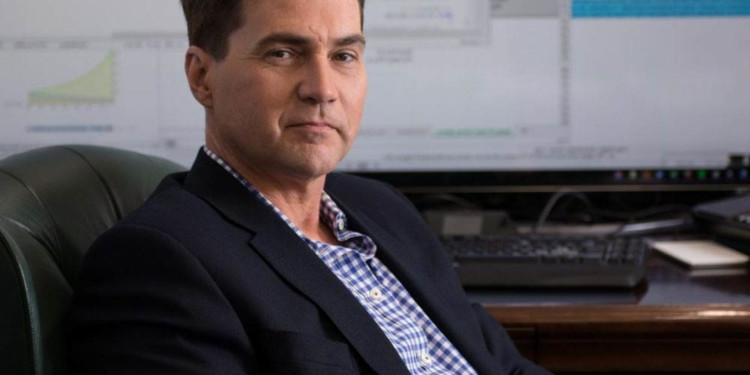 Self-proclaimed Bitcoin creator Craig Wright has made a comic error when he is believed to have submitted a proof document dated 2012 using a font that is copyrighted 2015.

Craig Wright presented a set of documents to the court during the Keiman trial, however, it appears that the typeface of the documents doesn’t match with the date according to the file metadata.

The documents represent his partnership with the late Kleiman that was signed in 2012 however, a quick glance at the metadata shows that the document is copyright to 2015 Calibri. While Calibri may be around since 2002, the updated versions have been coming up since and thus the copyrights have been updated as well.

The metadata of that very same document shows that Craig presented a document of 2012 which was in truth written after 2015 and therefore proves them as fakes forged just to fool the law. 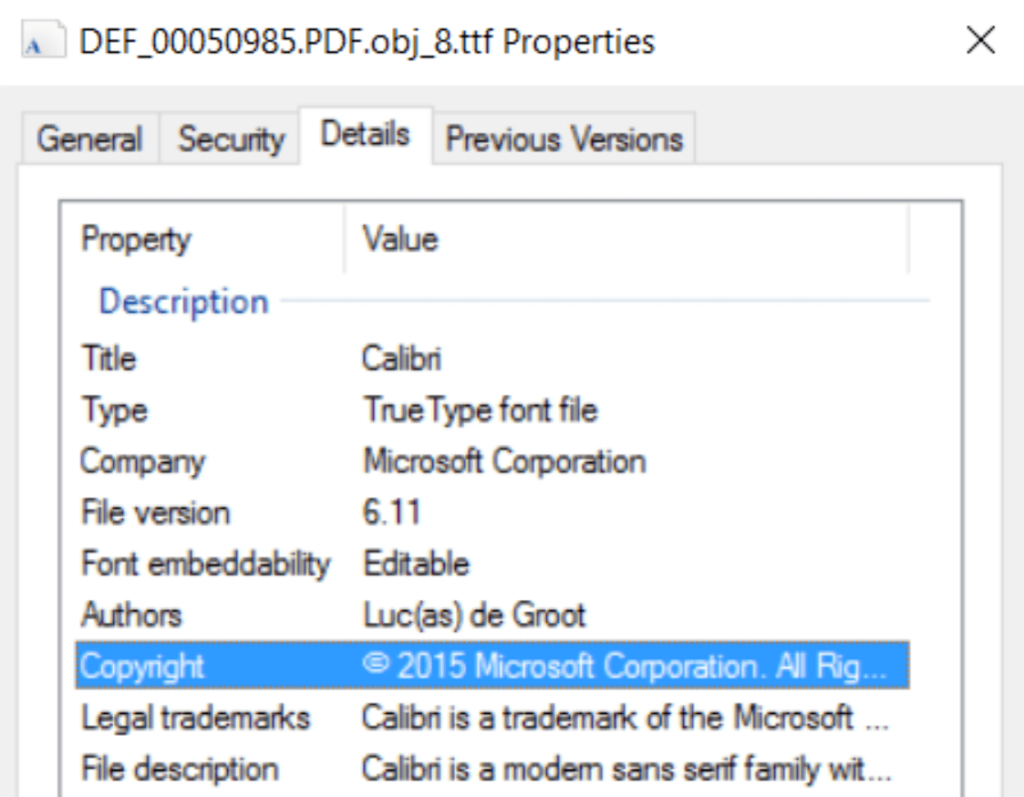 These kinds of incidents have been following Craig in recent years and have exposed much of his shady business up till now.

The advisor for the accuser presented two versions of the same document one dated in 2014 and one in 2011. If the original is from 2011 it may prove to be in Craig’s favor, however, if the original document is from 2014 then it would just reinforce the idea that Craig forged the documents for keepsake.

Another thing that creates confusion is the fact the Tulip Trading Ltd is mentioned in the original document. However, the firm was not owned by Craig before 2014, in which year he bought the rights for the company.

Court Lawyer Stephen D Palley explains that the difference of fonts copyright can be explained to the judge in two minutes.

The case goes on however, any small percentage of chance he had of being the real Satoshi Nakamoto has ended along with his credibility. Unless he is able to produce the private keys to Satoshi’s holdings.