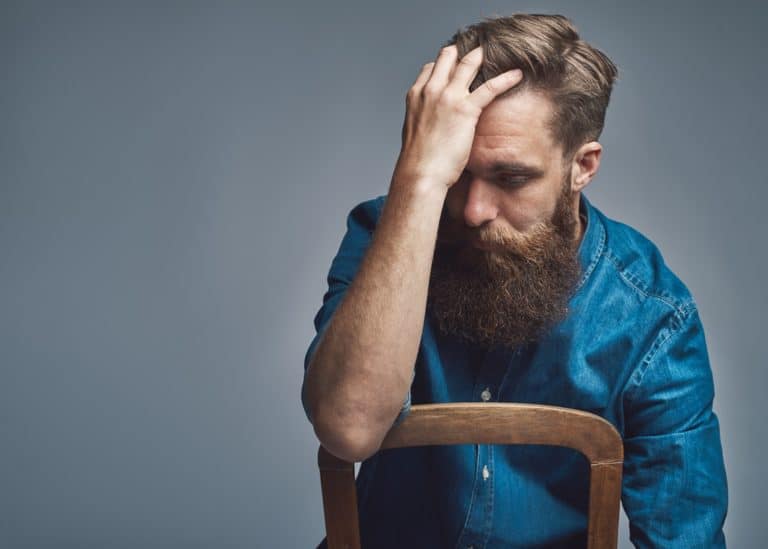 Crypto scams in 2020 are rising to record levels as criminals have already pocketed close to $1.4 billion from hacks, thefts, and misappropriation of funds so far. Blockchain and cryptocurrency intelligence solutions firm CipherTrace released the report recently.

The hype and the heightened emotion surrounding cryptocurrencies have often prevented consumers from doing their due diligence or noticing alarm bells that scream deception and fraud. In 2018, crypto scams grabbed the headlines with money-hungry ICOs not complying with regulations, social media impersonation of celebrities, and some shocking exit scams.

In 2019, it was reported that the total amount of illicitly obtained value reached a massive $4.3 billion following a row of high-profile crypto scams, money laundering cases, and hacks. The year was thus referred to as the year of cryptocurrency scams.

Coronavirus – the fuel behind crypto scams in 2020

Unfortunately, the year 2020, according to CipherTrace, could set a new record as cases of frauds and thefts grow at an alarming rate, thanks to the COVID-19 crisis and the subsequent downfall of the global economy.

And although darknet took a firm stance against anyone who misuses the platform for selling coronavirus-related goods or exploiting distressful market sentiments to further their sales, the FBI had to warn citizens over popular COVID-19 tactics.

Scammers also masqueraded health agencies such as National Health Service, government officials, and sought-after entrepreneurs like Bill Gates and Elon Musk to get more attention. Victims were also lured to online chat rooms filled with random users, to give them a sense of genuineness, and asked for Bitcoin payments soon after.

Ponzi schemes are the biggest troublemakers

On examining in detail, CipherTrace found that out of the total amount lost to crypto scams so far, 98 percent, or $1.3 billion, was attributed to thefts and illicit transactions on the darknet. The controversial WoToken scam, which stole over $1 billion from thousands of victims from 2018 to 2019, was primarily responsible for the total value of crypto scams in 2020.

A popular darknet marketplace shows that close to 10 percent illicit transactions were one-hop interactions, which means that users were directed to cryptocurrency exchanges in one click, thus putting the latter at risk of hacks and money laundering.

And while crypto scams are increasing at an alarming pace, some tactics used by government officials seem to be working in keeping the rate in check. Following the enforcement of stringent Anti-Money Laundering (AML) measures, CipherTrace revealed a drop of 47 percent in the illicit amount sent to exchanges last year.

Even then, over 12 percent of the crypto managed by Finnish cryptocurrency exchange platforms are illegally obtained through various crypto scams. Russian-based exchanges are guilty of handling at least 5.23 percent of illegal crypto, followed by the UK at 0.69 percent.

CipherTrace also unveils that around 74 percent of Bitcoin, which was a part of peer-to-peer exchange, was a result of a cross-border transaction, thus drawing urgent attention to the establishment of global standards for AML and KYC norms.

The report’s concluding statement admits that although the global health crisis in the form of the coronavirus pandemic has magnified the intensity in crypto scams, the market will remain rife with malicious actors as long as we keep falling prey to these schemes. The pandemic has created a ripe environment that could soon take the total figure of stolen money to $3 billion, if not monitored now. 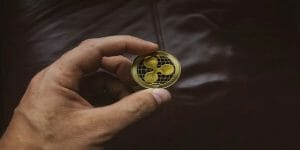 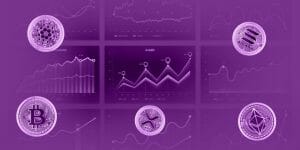 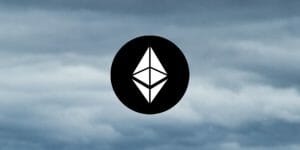