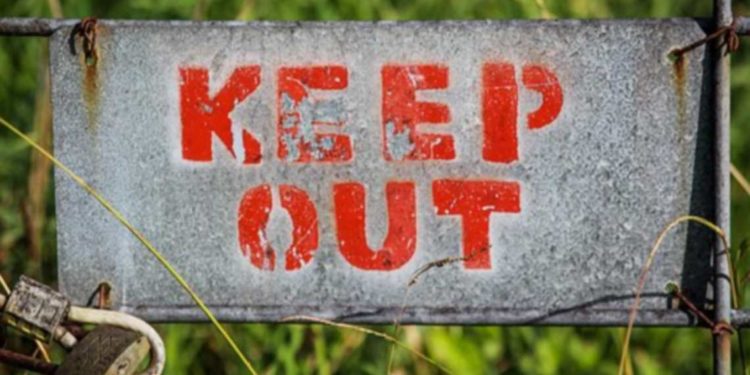 According to many industry observers, this is not a coincidence but a continued account banning especially those associated with the crypto space. The CTO account ban is not something new; YouTube has been against cryptocurrency content and the Schwartz case is a well-calculated revenge mission against Ripple.

Google and YouTube monopoly has been challenged by blockchain and crypto and the two are defending their market share. Although the ban notice did not give reasons, it read in part:

Please be aware that you are prohibited from accessing, possessing, or creating any other YouTube accounts.

The notice caught the CTO by surprise and took to Twitter and wrote:

Weirdly, @YouTube just decided to suspend my channel (SJoelKatz) for impersonation. I wonder who they think I was impersonating.

In a recent lawsuit filed by Ripple, Schwartz employee, the crypto platform wanted the video streaming outfit to take action against fraudsters using the platform to scam unsuspecting crypto goers. The Ripple brand has been used to scam XRP lovers and consequently, lost credibility in the market.

Ripple-YouTube war, not something new

The Ripple YouTube impersonation case is not something new; YouTube has been specifically targeting crypto content and crypto content developers. Since December last year, the platform has banned several accounts associated with digital assets.

In several occasions, YouTube claims it is a misunderstanding and end up reinstating the affected accounts. In most cases, the platform claims that the suspended accounts contain “dangerous and harmful content”.

Most of the banned accounts are due to YouTube failure to detect scams and legitimate content on their platform. The Ripple CTO impersonation claim does not make sense. The reason for the ban could be because of the lawsuit Ripple filed against the giant video streaming monopoly.