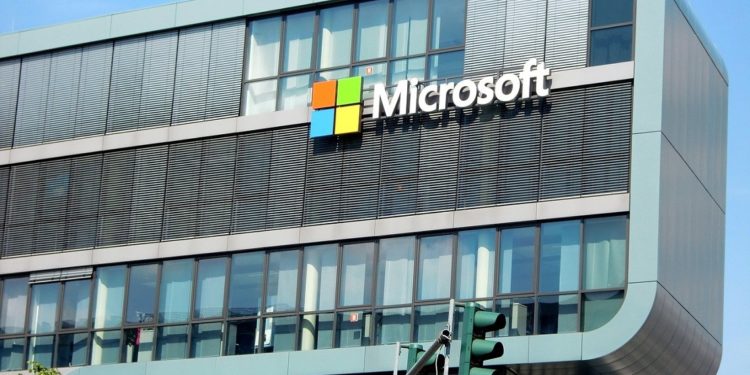 It is time for another Bill Gates Bitcoin scam. Though unfortunate, Bill Gates seems to be popular amongst scamsters looking to defraud potential Bitcoin investors. Many scams related to the Microsoft founder have surfaced in the past too. Now, a new Bill Gates bitcoin scam has been doing the rounds on video-sharing platform YouTube.

Interestingly, this time scammers have decided to impersonate Bill Gates via a fake actor. Amidst the current COVID-19 pandemic, the world is already grappling with other crypto scams and ransomware that are taking advantage of the vulnerable situation. The latest Bill Gates Bitcoin scam has already garnered 30,000 views on YouTube.

Most crypto scams are similar – they all use a viral figure or event and then move onto the BTC opportunity. YouTube airdrops work in a similar manner. The fake Bill Gates in this scam is easily recognizable. Just like any other crypto scam, this Bill Gates Bitcoin scam asks viewers to invest in BTC through their scheme and double their profits within a few days. Here scammers demand an entry fee of 0.1 BTC, which is roughly equivalent to $650 as per current conversion rates. This is nominal compared to other scams but extravagant in scam terms.

Furthermore, scammers cloak behind a flurry of campaign URLs, all of which point towards suspicious websites. Multiple live streams are also part of this scam. Most of these links vanish in a few days when scammers achieve their potential monetary goals. One of these live streams has around 30,000 viewers.

Using Bill Gates in a crypto scam to lure potential investors is a foolish idea. Microsoft founder has been a vocal critic of the cryptocurrencies. He has slammed BTC many times in public, saying that most digital currencies are nothing but a vehicle to drive illicit financing and drug trafficking. He views them as short-term speculative instruments that have no real long-term value.

Therefore, a Bill Gates Bitcoin scam doesn’t have much shelf life. Unfortunately, it remains to be seen how many of the 30,000 viewers caught the bait. 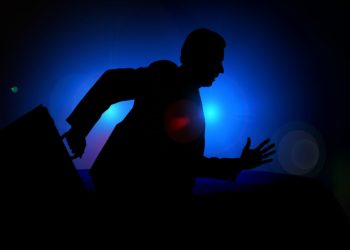