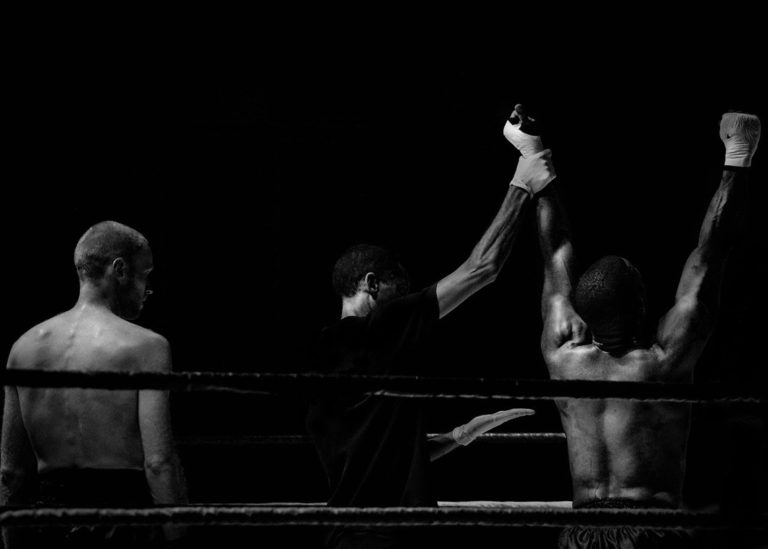 A joint survey conducted by The Economist and Crypto.com reveals that consumers would rather prefer central bank digital currencies (CBDCs) than place their trust in decentralized crypto assets like Bitcoin.

It is a known fact that the number of central banks looking to tap into positive crypto sentiments by introducing their own CBDCs has seen an exponential rise in recent years.

From modern-day technology world leaders like China making fast-progress in the field of centralized cryptocurrencies to South Korea and Sweden following closely following its lead, there is no denying that the awareness surrounding the CBDCs is on the rise.

And while the cryptocurrency idealists continue to make a case for decentralized assets like Bitcoin for mostly being a torchbearer of decentralization and financial independence, it is, in fact, these state-backed cryptocurrencies that are winning the trust and gaining more traction than before.

The recent survey that involved more than three thousand market participants found out that people are willing to lay their trust upon central bank digital currencies than rely on decentralized and sovereign-free crypto assets – strongly implying that an improving cryptocurrency adoption rate still remains a far-fetched goal.

According to the survey, while around 38% of the public feels that trusting authority-free cryptocurrencies is a big mistake, close to 26% of the consumers feel safe to rely on them. Moreover, around 25% of the participants expressed a dilemma, whereas around 11%  showed indecisiveness.

In contrast, close to 54% of the survey respondents felt that cryptocurrencies issued and distributed by central banks are far more reliable than those that are not. While only 14% found them untrustworthy, around 23% of them chose not to have an opinion on this matter.

Data privacy and security remain an issue for cryptocurrencies

Eric Anziani, who is the chief operating officer at Crypto.com, expressed his thoughts over the survey results. Even though it is strange to find out that people would instead place their trust in a centralized authority for data privacy and transparency, it is also true that cryptocurrencies are struggling when it comes to providing security, he explained.

The report further sheds light on which entity enjoys most support and trust when it comes to issuing digital currencies. While large financial institutions and banks took the lead with 40%, technology giants like Facebook and its now fine-tuned project Libra, closely followed the lead with 36%.

Meanwhile, 21% and 23% of the survey respondents chose to completely mistrust the digital currencies offered by financial firms and technology firms, respectively.

Yet, there is more awareness

And although decentralized crypto could not win the trust of most survey participants, Anziani was pleasantly surprised to find out that close to 85% of them ‘knew’ or were ‘aware’ about the concept of cryptocurrencies, thus indicating growing awareness and possible receptiveness.

Around 34% of these consumers considered Bitcoin as a mode of payment, whereas only 24% thought it to be a short-term investment option. This is a bullish sign for cryptocurrencies like Bitcoin as it paves the way for mainstream adoption, Anziani exclaimed.

That said, around 21% of the consumers also viewed Bitcoin and altcoins as a source of money laundering, terrorism financing, and other illegal operations, indicating a sense of fear and apprehensiveness surrounding crypto.

In its efforts to show more emphasis on which economies prefer cryptocurrencies over fiat currencies, the survey took into account responses from both developed and developing economies.

The study revealed that there is a 20% adoption gap between people from countries like the US, UK, Australia, and Singapore and those from Brazil, Vietnam, or the Philippines. It consisted of 23% of the surveyees from developed nations as against 19% from the emerging economies.