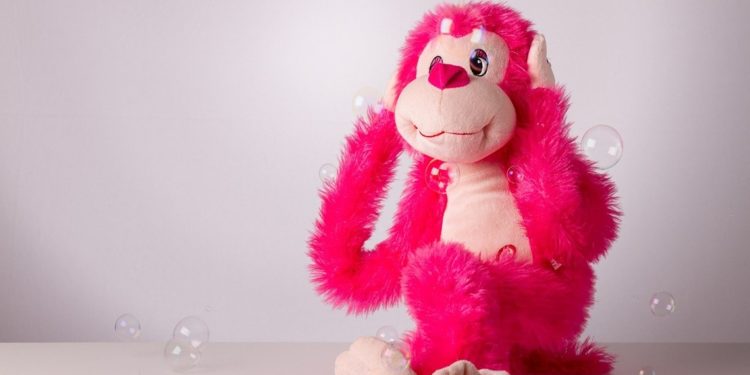 The Silicon Valley giants, which include the likes of Apple, Facebook, and Google, are easily the world’s most influential and powerful technology companies existing right now. However, they are at risk today – from Bitcoin.

As a former Goldman Sachs employee predicted earlier this month, the coronavirus outbreak is probably the most significant insolvency crisis in history. With over 47 million Americans at the brink of losing their jobs, and the European economy bracing itself for the worst-ever recession, the world is likely to face a massive societal change in the time to come.

Amid all this chaos, the Silicon Valley giants need to tap into more prospective revenue streams rapidly and effectively. After all, prolonged declining sales and failure to meet quarterly revenue guidance can make up for a massive loss for these companies.

And while most of these technology behemoths continue to assess banking and financial services as an additional revenue generation stream, Bitcoin has established its presence. A recent study showed that the crypto king has never witnessed as much organic interest among retail investors as it sees now.

It is important to note here that Facebook and Google’s primary source of revenue is their long-standing monopoly over the ad market. Even if it manages to recuperate once the fears surrounding the pandemic die down, this source is likely going to be pulled to pieces over the greater-than-before need for privacy, security, and control.

Meanwhile, Apple’s most beloved product, the iPhone, is experiencing the lowest-ever sales as budget alternatives improve, and gradual enhancements seem less attractive. To add to that, there are far-reaching after-effects of the months-long coronavirus outbreak on countries it banks on the most.

Although these companies are making frantic attempts to win back their otherwise extensive list of followers, with Google launching its smart debit card last week to compete with Apple Pay, Apple introducing its own credit card and Facebook going ahead with a much-degraded version of its eagerly-awaited yet criticized project Libra, it could still not be enough for these Silicon Valley giants.

Bitcoin raging ahead with decentralization under its belt

Bitcoin, which had earlier hoped to find an equally-competitive rival in the form of Libra stablecoin, still remains the only technology that boasts decentralization, and a framework that is not guided by any central bank, government, or private organization.

On the one hand are the sought-after technology leaders like Tim Cook, Mark Zuckerberg, and Sundar Pichai, who are often praised for keeping a firm control on the way businesses are organized and conducted, on the other is hand Bitcoin.

Contrary to these Silicon Valley giants, where centralization drives the general operations, Bitcoin is entirely sovereign-free. With no marketing budget, no CEO to answer to or no requirement for extensive advertising, Bitcoin endorses stability without an authority.

Precisely, it hopes to replace Silicon Valley capitalism, where even the financial services designed to promote economic independence across the world, will be as centralized and compact as a bank.

Time to team up with Bitcoin?

Nevertheless, there are some technology companies like Twitter who have understood the fine line between upcoming technological innovation and disruptive technologies. Twitter CEO Jack Dorsey, has already come to terms with Bitcoin’s ability to revolutionize the financial industry digitally and thus launched a crypto payments company Square to make the most of the opportunity.

Thus, it could be time that the other Silicon Valley giants, too, take notice of Bitcoin’s presence and develop models that wouldn’t face the risk of being squeezed out, especially when the most devastating financial crisis lies ahead of us.