European economy will be worst hit by coronavirus, ECB 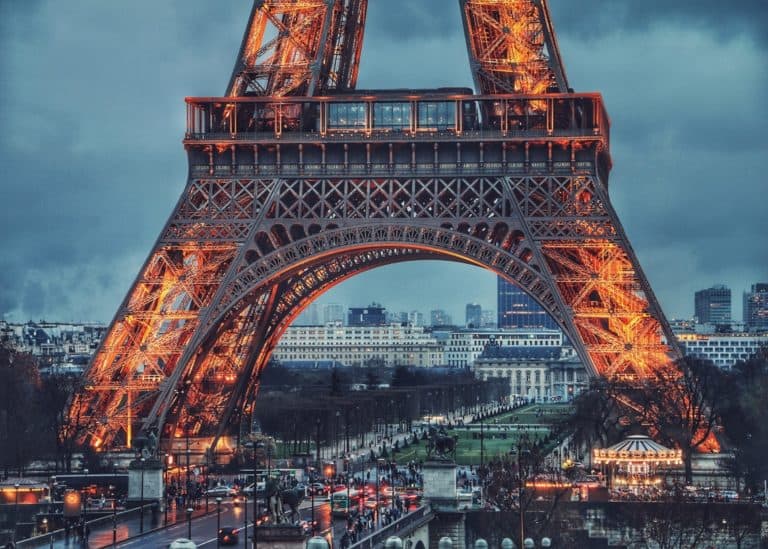 The European Central Bank’s (ECB) vice president Luis de Guindos said in an interview that the European economy is likely to face the worst consequences of the coronavirus pandemic as the world continues to cower in terror, The Irish Times reported on 12th April 2020.

As governments continue to encourage people to huddle up inside their homes, avoid venturing into public places, commuting to offices, and travel overseas from a medical standpoint, there is a significant flipside to this directive. And it is that massive swaths of the global economy are coming to a halt.

But just how serious an impact such as the coronavirus pandemic can have on the economy? While famous economist Nouriel Roubini forecasts that the world is, in fact, on the verge of the next most significant economic downturn, ECB vice president Guindos thinks that its implications on the European economy will be far more disastrous than the rest of the world.

According to Guindos, Europe will be the worst-hit economy with a recession period that is likely to last for more than a year. Europe’s three most popular tourist hotspots – France, Italy, and Spain, are among the worst affected regions with distressing death toll figures, whereas the UK is yet to reach the peak of the fatal virus.

Thus, with flailing economic conditions and governments across nineteen European nations extending lockdown to curb the spread, ECB states that the French economy has already shrunk by six percent (6%) in the first quarter. In contrast, Germany is expected to decline by ten percent (10%) in the coming months.

The ultimate decline in GDP can only be predicted once the lockdowns are lifted. Speaking with a Spanish news outlet, La Vanguardia, Guindos confirms that every month in lockdown will result in the economic downfall of two to three percent (2-3%). This implies that one and a half months of lockdown will cause the economy to shrink by more than five percent (5%), with three months of restrictions potentially doubling this figure.

While there is a slight chance of recovery in the third quarter of 2020, the slowdown will most likely continue until the first quarter of 2021. Post that, there will be apparent signs of restoration. However, we wouldn’t be able to do much to make up for the extensive loss, he affirmed.

We are better prepared now, ECB

Meanwhile, the ECB has injected massive sums of money into the European economy to keep the region’s financial and monetary system functioning and helping it cope up with the devastating aftermath of the pandemic. So far, the central bank has offered over eight hundred and twenty billion US dollars ($821 billion) purchasing government debt and private securities before the year ends.

Additionally, the colossal money-printing program is ensuring that the banks have sufficient credit to keep businesses from closing down and help households meet ends across Europe. With such a comprehensive bailout plan in place, Europe will be better prepared to face the upcoming crisis, Guindos assured.

Moreover, Guindos also stressed the point that Europe’s debt levels are sustainable and not a matter of concern at this point. We are confident that the European economy will get through this and resume business as usual next year, Guindos said assertively.