We are nearing the next global recession, Roubini 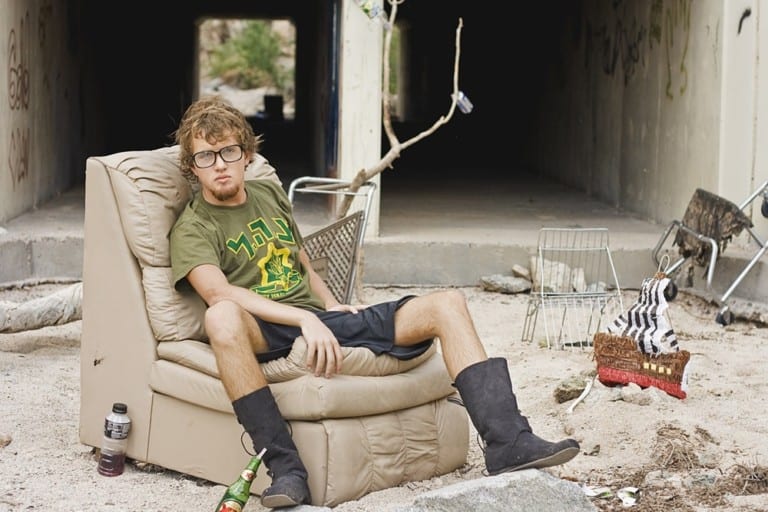 Notable American novelist and Nobel laureate Nouriel Roubini shared his gloomy outlook on the upcoming market situation and said we are on the verge of the next global recession if the coronavirus spread isn’t contained soon, reported Markets Insider on Tuesday.

Roubini is often called Dr. Doom for a reason. For a start, he is known to put a damper on the spirits of his followers with his overly-pessimistic views about what’s in store for the future. But that’s not the most unnerving part. Unfortunately, his dismal predictions do come true. After all, he did accurately predict the 2008 financial crisis, one of the worst economic downturns since the Great Depression of 1929

Now, it appears that he is back at it again. If anything he says were to come true, then we are, in fact, fast approaching the next big global recession, possibly worse than the one we witnessed in 2008.

The doomsday is here; prepare for another global recession

The renowned economist warns the investors not to underestimate the potential fallout from the deadly coronavirus outbreak as there is a good chance that stocks will plunge thirty to forty percent (30-40%) this year. He also forecasts Dow to fall below eighteen thousand US dollars ($18000) levels.

And he may not be entirely exaggerating. Until the 13th February 2020, things were looking good for the Dow Jones as the index was soaring to great heights and reached an all-time high figure above twenty-nine thousand levels. However, as the coronavirus tightened its grip across the globe, Dow witnessed severe downfall and crashed below twenty-six thousand levels on Tuesday.

Soon after, the Federal Reserve, in its bid to stabilize the collapsing markets, declared emergency rate cuts as the ten-year Treasury bond yield hit below one percent (1%). Considering this worrisome figure, Roubini ascertains that this is nothing but a potential warning of what’s about to happen – another global recession.

To make things worse, it seems that coronavirus is in no mood to take a breather. Although regarded as less life-threatening than previous epidemics such as SARS or Ebola, it has managed to contaminate over seventy countries so far. Besides, Monday’s blink-and-you-miss rally was to indicate anything; it is that bears are strengthening their grip over the market.

Meanwhile, famous Bitcoin critic and a sought-after investor Peter Schiff, who never loses an opportunity to condemn Bitcoin, said on Wednesday that Feds’ rate cut is possibly the final nail in the coffin of an enraged stock market bubble. Following a gloomy market reaction on Tuesday, Schiff assured investors that both bonds, as well as the stock market, are about to witness a severe downfall.

So, are we really on the verge of yet another global recession? Post your comments below.