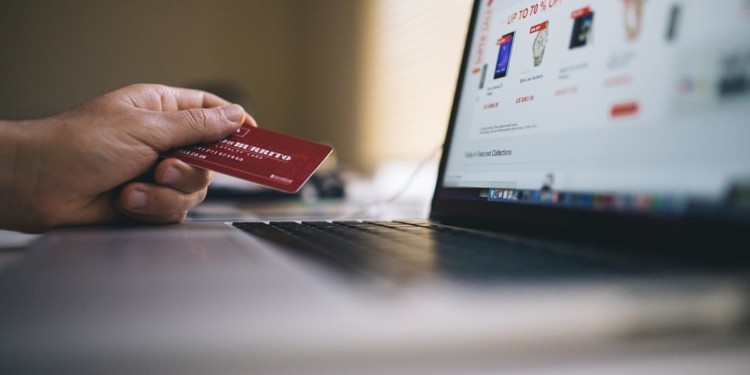 Dorsey’s payment company Square has begun 2020 with a bang. Earlier this week, its crypto-centric arm, Square Crypto, launched a first-ever product called the Lightning Development Kit that simplifies the integration of Lightning without the need to create a new wallet and thus, spearheading mass Bitcoin adoption by fast-tracking its transactions.

Can Square’s crypto payment network be the next big thing in retail?

Now, it has obtained a patent for another crypto payment system that allows merchants to accept fiat payments and convert it to any digital currency form they desire. The patent application states that while the payer makes the payment in fiat, the receiver may choose to accept the payment in cryptocurrency. The network will directly facilitate the exchange of currencies, without payer or the receiver having to take any additional steps.

The ingenious crypto payment network works two ways, implying that the purchaser may make payment in digital currency form, whereas the receiver may opt for payment in fiat instead. This kind of network can potentially boost cryptocurrency adoption in retail as users would benefit from using it in both traditional as well as online shops.

The patent also outlines a number of advantages of using this crypto payment platform. Besides facilitating payments in real-time, Bitcoin transactions would merely take seconds to finish, as opposed to its typical transaction speed of seven to ten minutes.

With these latest new developments, it is clear that Dorsey has his eyes set on Bitcoin’s mainstream adoption. The fact that he went on to predict that Bitcoin will become the world’s only true currency way back in 2018 suggests that this sought-after entrepreneur is also one true believer in the power of Bitcoin.