Sweden takes a step closer to launch of Swedish CBDC 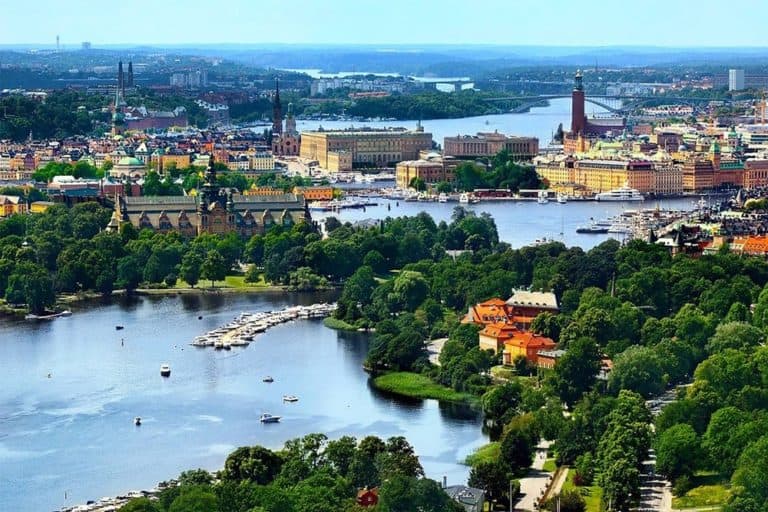 The use of cash is gradually witnessing a decline as rapid technological advancements in electronic payment systems continue to gain pace. The CBDCs, which are essentially digital forms of traditional money, only backed by the central government, adequately address the pain points of both the cryptocurrency industry and the conventional monetary system.

All eyes on Swedish CBDC as testing commences

The announcement of e-krona, or the digital form of the Swedish kroner, was marked as a step towards wholeheartedly embracing the continuously evolving economic and financial landscape.

The Riksbank initiated Swedish CBDC project guarantees people an efficient and seamless transition from traditional banknotes to the digital payment system, at the same time, keeping the value of the money intact. The initiative aims to demonstrate to people how a digital mode of payment, in the form of e-krona, can transform their daily lives.

According to the announcement, when Swedish CBDC comes into issuance and distribution, it will streamline everyday banking operations, which include payments processing, deposits, withdrawals, and asset management through electronic processing. E-krona payments will be as fast and convenient as sending a text on mobile, Riksbank confirmed.

Although it is not yet official when the country will be ready to launch its digital kroner, a currency being developed in collaboration with the Irish technology giant Accenture, and what will be its impact on the overall Swedish economy, it is believed that if there were a country to make a breakthrough in this field, it would be Sweden as it is the world’s least dependent country on cash.

According to Riksbank research, banknotes only contributed one percent (1%) to the total Swedish economy in 2018, as compared to eleven percent (11%) in Europe, and eight percent (8%) in the United States.