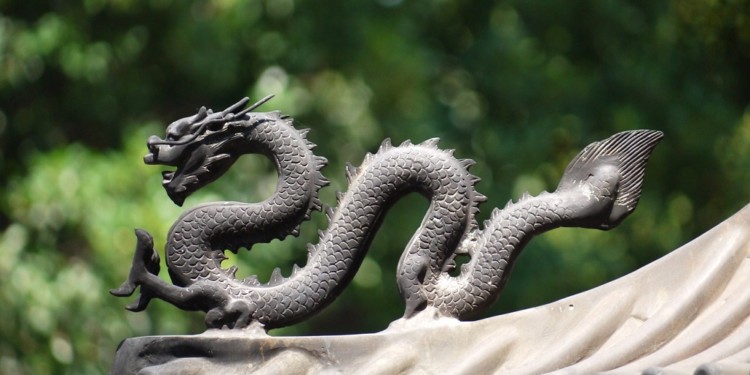 Chinese digital Yuan has been in the news all throughout 2019. And this year too, it is going to make headlines along with other prominent topics like Facebook’s Libra and Bitcoin’s price. While Chinese digital Yuan will serve many crucial purposes, it will also likely be a tool to circumvent global conventional financial systems. Now, that doesn’t sound positive for regulators worldwide.

Most authorities across the world are ramping up their efforts to bring virtual currencies under their surveillance. However, voices in the industry argue that China’s virtual Renminbi can also find use as a tool to beat conventional financial transaction surveillance mechanisms.

The founder of Conflux, YuanJie Zhang, has voiced serious concern about Chinese digital Yuan becoming a tool to monitor public transactions. At the same time, he agrees that the development and launch of state-backed digital currencies represent a paradigm shift in the global financial sector and presents a breakthrough opportunity for investors.

Money flow is largely controlled by commercial banks and private players like Tencent and Alibaba. The Chinese digital Yuan will, in a way, give monetary control back into the hands of Chinese authorities. People’s Bank of China can once again enjoy the custodian status. Virtual Yuan can circumvent the present monetary system where other world-powers enjoy hegemony.

If Chinese digital Yuan reaches foreign shores and plays a dominant role in the global monetary field, it could very well become a reserve currency soon. Additionally, the same central bank digital currency can become a tool to monitor the transactions and ultimately help in mass surveillance. Even though it offers complete anonymity, the central bank can identify suspicious transactions through big data analysis.

Surveillance seems good from a security point of view. However, mass surveillance is akin to compromising the anonymity of the user. Such exploitation of technology can, in turn, promote the underground cash economy. Chang says that financial anonymity should not be exploited to target the general public.