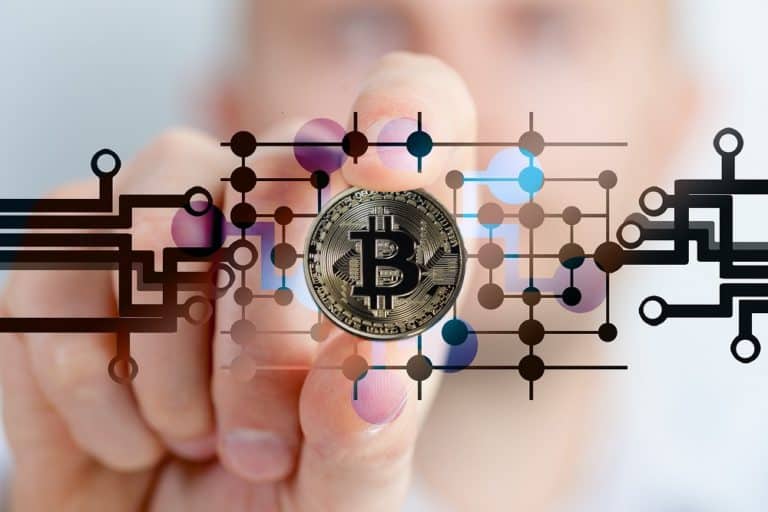 According to Tendai Tomu, the famous author of Libra in Africa, he has made a prediction that upon the launch of China’s digital Yuan, one of the first markets after China it will expand into is Africa.

Tomu made this prediction because China has a very good relationship with many African countries.

According to reports, the launch of CBDC is going to bring competition to Facebook Libra as several countries deem the project a threat to their internal economy.

China became the first country to announce its plan to launch a Libra like a project with its digital Yuan set to launch in 2020.

While Tomu explains in an interview that Africa would be the first market where crypto will launch because China has been helpful to Africa and been offering them loan and Aid in several ways.

However, CBDC remains a concern with its expected launch in Africa as it won’t solve the problem of the unbanked communities or even remittance issues in Africa.

With Facebook’s Libra motto “to bank the unbanked,” CBDC is the digital project tipped to launch in the African market in 2020.

The CBDC will only be helpful in Africa to conduct intercontinental trade between Africa and Asia.

China’s many aids to Africa

Africa, the most impoverished and underdeveloped continents of the world, is vulnerable and requires help from other developed nations of the world which China continues to provide for her.

It could be measured that close to 50 percent of foreign Aids that come into Africa is from China as these aids come in different form like money, loan, military infrastructure, support, etc.

An outlay of China’s aid over the last decade to Africa has risen to as much as $15 billion in 2018. The aid China has continued to provide Africa has begun to stir controversies in Africa and the world that with China’s aid to Africa, they continue to under-develop the continent.

The Yuan makes use of a private distributed ledger controlled by the PBoC, and if successful, this currency can genuinely threaten traditional banking.

China is allegedly trying to get rid of the US Dollar as well as all of this makes the digital Yuan a thing worth keeping a close eye on.