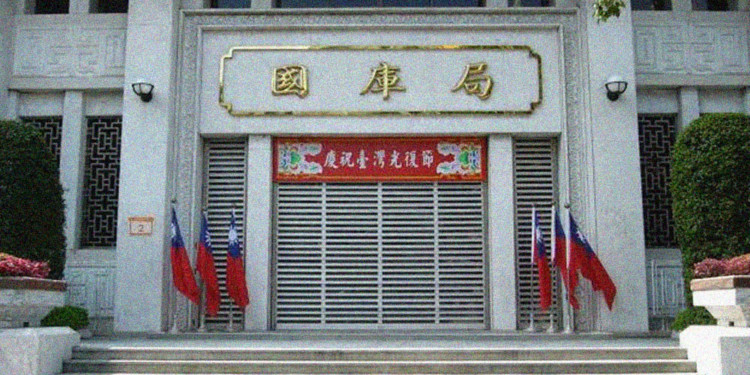 China is gearing up to release its central bank digital currency (CBDC), and now the Bank of Korea (BoK) is conducting research to gear up for South Korea CBDC is underway in 2020.

As part of the South Korea Monetary Policy 2020, the bank would be researching to understand and analyse several aspects of the cryptocurrency sphere and the advantages of a CBDC, local media reported.

The BOK aims to build a better, reliable and enhanced settlements systems using the digital ledger technology. The bank has already announced the job opening for cryptocurrency experts in order to engage the best minds to ponder over the subject matter and a feasibility report.

On one other hand, head of BoK payment and settlement department Hong Kyung-sick also signalled that the central bank is considering a South Korea CDBC.

While, on the other hand, the bank has taken a rather cautious approach with the statement that the efforts to strengthen South Korea CBDC research are underway. However, no release dates or schedules have been announced so far.

Besides China, France is also set to start testing its CBDC in 2020, while the President of Turkey Erdogan has also signalled a Euro like mutual currency for the Muslim world which is expected to have a digital presence as well.

Whereas, Turkey is already working on the CBDC plan following in the footsteps of Venezuela and other countries.