Bitcoin price analysis: BTC retraces to $31,000, another test of downside next? 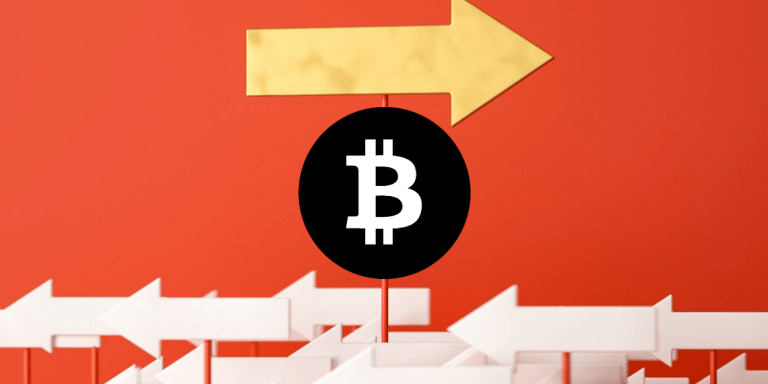 Bitcoin price analysis is bearish today as we expect another drop lower to follow after a retracement of over 20 percent. Therefore, another lower high is set, and BTC/USD is ready to drop further again.

The market has traded in the green over the last 24 hours. The leader, Bitcoin, gained 2.33 percent, while Ethereum gained 3.9 percent. Meanwhile, Polkadot (DOT) was the top performer, with over 21 percent gained.

On the 4-hour chart, we can see Bitcoin price action consolidating, indicating that a lower high has been set after a strong retracement.

Bitcoin price action has continued to decline so far this week as another strong decline reached a new low around $25,500 early yesterday. Rejection for further downside immediately was seen, forming a massive reversal candle.

Since then, BTC/USD has seen a strong push higher above the $30,000 major price mark, with signs of resistance around $31,000. Consolidation followed since morning, meaning that a lower high has likely been set.

Therefore, Bitcoin price action should see a reversal soon. Likely previous low will be tested later in the weekend, with good potential that a higher low will finally be set.

Bitcoin price analysis is bearish today as we have seen a strong push higher lead to the $31,000 mark over the last 24 hours. Likely BTC/USD will reverse from there and continue retesting the downside over the weekend.