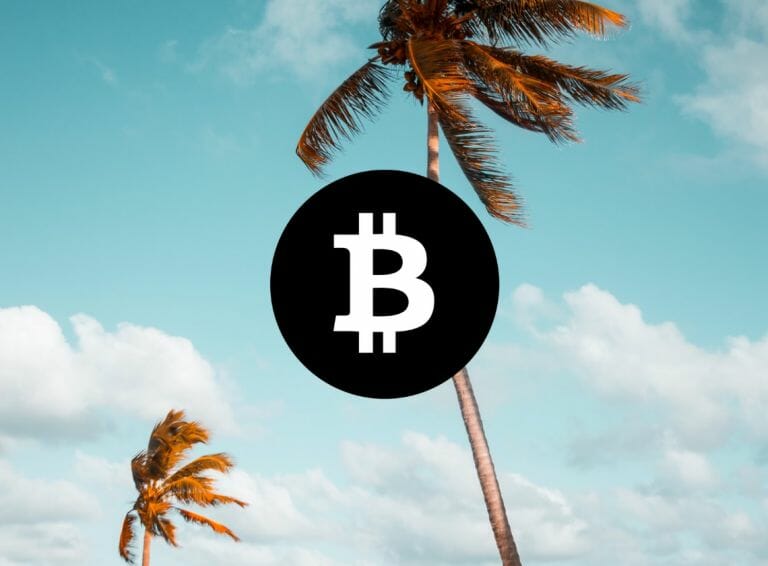 Bitcoin price analysis is bullish today as any selling pressure got rejected over the past hours. Therefore, we expect bulls to regain momentum later today and push BTC/USD towards the next resistance at $53,000 next.

The cryptocurrency market traded in the red over the last 24 hours, with Bitcoin up by 2.5 percent. However, the rest of the market tanked, with Ethereum down by 1.86 percent and most altcoins being down by a lot more.

On the 4-hour chart, we can see Bitcoin price rapidly spiking lower over the past hours, with selling pressure returning above $50,000.

BTC/USD broke above the previous high, with a strong advance over the following hours resulting in the $48,500 previous resistance reached. From there, BTC consolidated over the weekend until another spike higher was seen earlier this week.

Bitcoin price action broke past the $50,000 next major price mark, with the $52,000 mark reached overnight. Currently, we have seen a slight test of downside resulting in rejection, indicating bullish momentum is likely to resume over the next 24 hours.

Bitcoin price analysis is bullish today as further downside attempts have been met with strong buying pressure over the past hours. Therefore, we assume BTC/USD will attempt to reach the $53,000 next resistance later today.