How Bitcoin can help end economic injustice in 2020 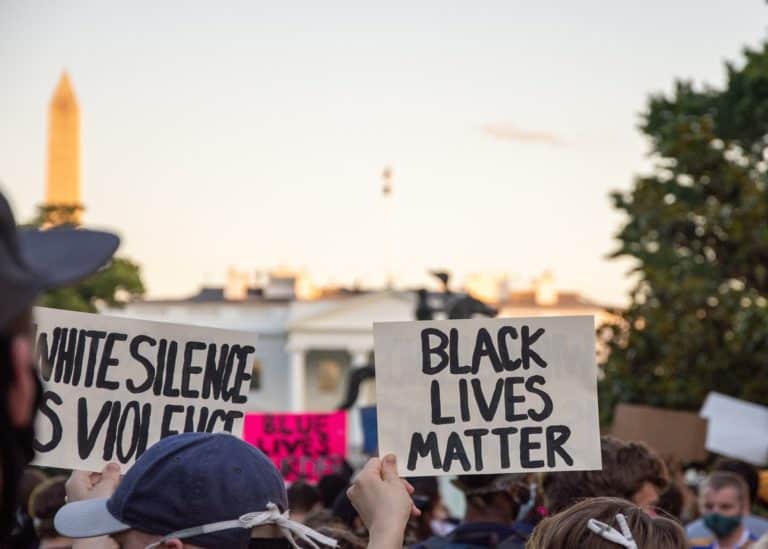 Economic injustice is likely to be the significant defining feature of the year 2020, if not the only. Coindesk seeks the opinion of Isaiah Jackson, the author of Bitcoin and Black America, a revolutionary book that delves deep into black economics, Bitcoin, and blockchain technology.

Post coronavirus outbreak, the global financial system is in flux. Governments around are pumping trillions of dollars in cash to help their people survive and sustain the harsh realities of the post-COVID world. Needless to say, economic injustice is rampant as it is the poor who always would face the maximum brunt with income loss and financial burdens.

And as if this wasn’t a sufficient enough blow to the low-income groups disproportionately affected by the pandemic, on May 25, the world witnessed the horrific killing of an African American while in police custody sparking fears of injustice and oppression yet again.

Following George Floyd’s death, major cities in the United States erupted in flames, and anti-racism slogans of millions of protestors echoed through streets, towns, and TV sets across the globe as the nation came together to protest against police brutality. However, one wonders if there is really an infallible solution to this century-old problem of economic injustice.

Why is it still prevalent?

According to Jackson, Bitcoin can address the long-standing issue of economic injustice and inequality. At a time when around 40 million Americans have lost their primary source of livelihood, the government, apart from the insignificant $1,200 stimulus check, has been unable to offer any remedy or a short-term solution.

Most of the stimulus package, as many Americans claim, has been given to the rich and affluent to help them soften the blow of the downturn. Moreover, Jackson continues, it is crucial to understand that income inequality has been the result of years of oppression and discrimination against a specific community or ethnicity.

That’s predominantly why a particular group of people can quickly accumulate generational wealth without having to do much for it. Unfortunately, that’s not the case with African Americans. They were never really given an opportunity to grow and flourish the future generations, and that’s how the economic injustice gained a foothold, he explained.

How Bitcoin and blockchain can make a difference

Jackson says that even though Bitcoin cannot solve the problem of the violence itself, it can undoubtedly help the black community permanently self-sufficient. The solution is based on group economics, he says.

Much like other minority groups living in the US, such as Chinatown, Little India, or Koreatown, where the very ability to equally distribute dollars among the community members help with sustenance and survival, Bitcoin too, can offer a similar infrastructure for the African Americans.

Adding further, Jackson asserts that more than 80 percent of the black community in America attends church service today; however, their church isn’t even half as wealthy as the catholic church. Imagine if they start accepting Bitcoin donations, then it will go a long way in enriching and supporting the whole institution.

Speaking more about how blockchain can strengthen civil liberties, Jackson remarks that the American government, albeit boasts democracy, is quite flawed at the national level where a voter’s will is easily overturned with political influence. That’s where blockchain technology can make a difference.

If the entire fundraising process is standardized using blockchain, where people can monitor who gets how much and from where then that would be a real game-changer for this deep-rooted issue of economic injustice, Jackson concluded.