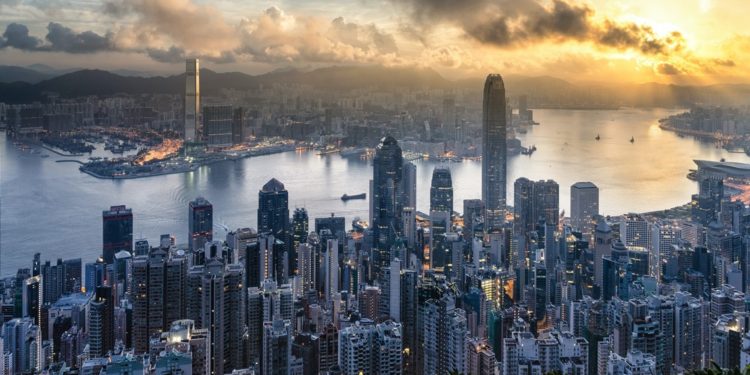 Blockchain technology was the most preferred fintech category for investments and growth in Hong Kong in 2019, revealed a recently shared report by the region’s Financial Services and the Treasury Bureau, a regulatory body for finance and treasury.

Asia’s World City, Hong Kong, not only serves as the gateway to China but also a thriving blockchain technology industry.

Now, it appears that these efforts and investments are finally paying off as the region saw 39 percent of 57 fintech firms favoring this technology last year over other fintech domains such as cybersecurity, artificial intelligence, credit tech, or insurance tech.

The treasury report demonstrates that Hong Kong’s evolving interest in blockchain technology related jobs and opportunities expand across the industry. Additionally, a LinkedIn survey also showed that blockchain technology is a hot favorite skill set among fintech employers in the region.

Evolving to the fast-changing landscape

Out of all the blockchain startups that took the form in 2019, 45 percent were enterprise-level blockchain firms, 27 percent of them developed crypto trading platforms, 14 percent built custodial services for digital assets, and 9 percent focussed on streamlining trade finance.

A small percentage of blockchain firms, around 5 percent, delved into the highly regulated and scrutinized field of crypto assets, security tokens.

In November last year, the Securities and Futures Commission clarified its interim stance through a position paper on digital assets, which confirmed that the crypto trading platforms, offering at least one security token for trading, will be treated like conventional brokers.

Blockchain technology based firms constituted 27 percent of the total number of fintech firms taking shape in 2018, the study reveals. The nascent technology continues to lure investors and establishments even in 2020 as more growth and developments are likely to be on the way, despite the economic downturn.

Earlier this year, the London-based Fidelity International purchased 17 million shares of one of Asia’s largest cryptocurrency exchange platforms, OSL crypto exchange, and invested a whopping $14 million for operating this company.