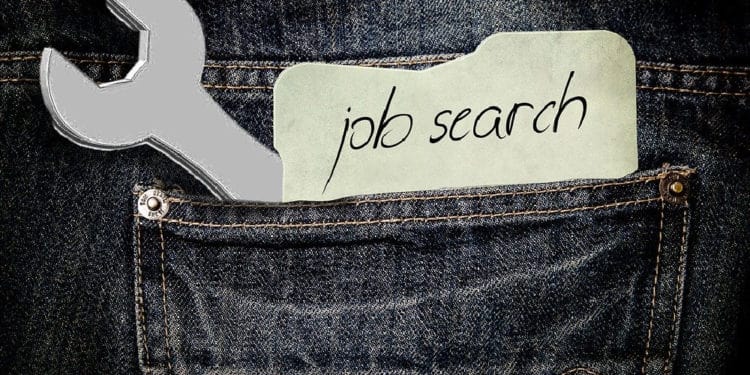 The US Department of Labour has reported the number of jobless claims filed in the week ending on May 2, revealing that 3.2 million Americans claimed unemployment in that period. While the number is still exponentially greater than pre-pandemic levels, it is lower than the figures of the few weeks before it. This suggests that the economic situation is improving.

US unemployment continues to rise

The coronavirus pandemic has taken a huge toll on the US job markets and caused businesses across the nation to shut causing mass layoffs resulting in an unprecedented number of jobless claims across the United States. According to numbers reported by the US Department of Labor, just last week 3.2 million people were forced to file claims for unemployment benefits.

While this number is more than three times higher than the pre-COVID-19 record of 700,000 jobless claims in a week, it shows a gradual improvement from the past weeks. Ending on May 2, it was the fifth consecutive week in which the number of jobless claims has fallen.

The current all-time high of jobless claims occurred in the week ending March 28 with a total of 6.65 million claims filed in just seven days.

The report comes just a day ahead of the department’s report for the month of April. Similar to the number of jobless claims, people are expecting it to be one of the worst reports ever.

While the decline in numbers has a positive outlook causing people to believe that the trend will continue, many do not expect the number to fall below 1 million at least in the next four weeks. Although the number would be a significant improvement from the current figure, it is still higher than the record number of claims before the pandemic.