What is a ‘Pig Butchering’ scam? 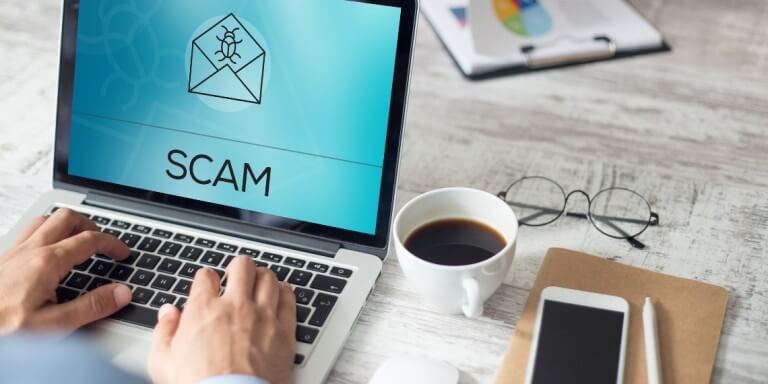 An old crypto scam has a new moniker, and it’s costing investors millions. ‘Pig butchering’ has plagued the crypto economy. This recent crypto scam has emphasized the necessity of fraud awareness. In summation, pig butchering features a smart new twist that blends romance fraud and an investment scam.

Pig butchering scam: How it works

Pig butchering scams began in Southeast Asia and have since spread worldwide. This scheme is mostly carried out by a group of crypto-scammers that mine dating apps and social media sites for victims. Are you familiar with the Netflix original Tinder Swindler? The documentary is Comparable to pig butchering but with a crypto-based foundation.

Pig butchering entails a con artist creating a fake profile to contact potential victims, typically via social media, WhatsApp, Tinder, other dating sites, or random SMS. These con artists then pose as an erroneous number or an old friend. The objective is to establish a friendly conversation with the victim in an effort to become their “new buddy” or “lover.”

The new acquaintance generates excuses to extend a conversation, resulting in many phone calls. They cultivate a gradual relationship in order to integrate themselves into the victim’s daily routine. While creating trust with the victim, they gradually offer the concept of investing in a business using crypto.

The furry friend uses persuasion rather than directly seeking money since they are aware that individuals are clever and will recognize fraud if they are approached for money by a stranger. The victim is progressively lured into what looks to be a harmless conversation about crypto investments and profits. In reality, they are being tricked into making an investment.

The strategy is particularly effective since the con artist gains the victim’s trust over time. After establishing this level of confidence, the fraudsters exert pressure on their victims to deposit more and more funds in the fraudulent investment sites.

The victim is enticed to invest little amounts initially, and the con artist will provide a minimal return on the investment. They may even permit the victim to withdraw money a few times to convince them that the process is authentic.

The victim is then lured into investing higher amounts, often hundreds of thousands of dollars, on the fraudulent site. Once the victim transfers funds to the fictitious investing app, the con artist vanishes with all the funds, resulting in severe financial losses.

While romance is a common approach in pig butchering, con artists can also create other forms of personal or professional ties. They are specialists who have been trained to influence their victims, making it simple for someone to fall for this scam.

Unfortunately, pig butchering is growing in popularity. According to the FBI’s Internet Crime Complaint Center, $429 million was lost to various sorts of fraud in 2021. Here are some tips and warning signs:

Pig butchering scams are extremely ingenious and integrate techniques from other sorts of fraud. The con artist adapts the con based on the victim’s response and amount of engagement rather than strictly adhering to the script.

Consumers must always be aware and on guard for scams, especially when new financial products such as bitcoin and Altcoins are gaining popularity. As with any big financial decision, people considering investing should conduct an extensive study.

ringMoreover, avoid individuals or organizations who demand payment in crypto ahead. Be skeptical of promises of high, rapid profits, and avoid combining online dating with investment advice. Additionally, you should be wary of investment returns exceeding the average.