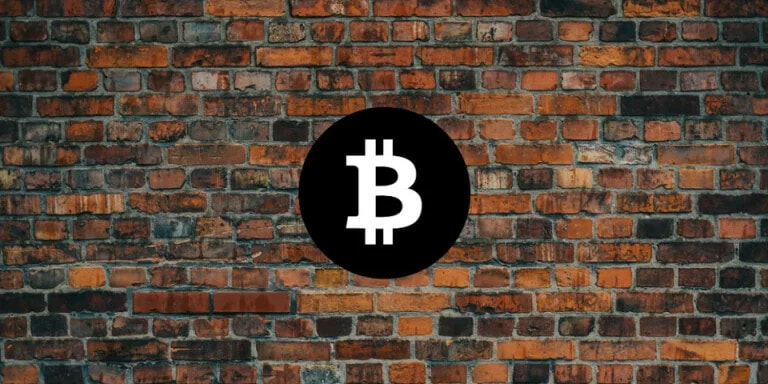 The nearest resistance level is at the $17,300 mark, followed by $17,500. The 20-day and 50-day moving averages are also located around this level, adding further resistance to any bullish move. If bulls manage to overcome these resistance levels and close above $17,500, this could result in a mini-rally for BTC that might last for a few days. However, given the extremely low trading volume and momentum of Bitcoin lately, it is difficult to predict the outcome of such a move with the current low volatility.

On the downside, support has been found at the $16,800 level. If the price breaks below this support, then more bearish pressure could be felt in Bitcoin and the rest of the cryptocurrency market.

Bitcoin price analysis shows a bearish trend in the past 24 hours. BTC has traded sideways within a range between $17,202.09 and $17,120.68. The bears have dominated in most of today’s trading sessions, as BTC continues to face considerable resistance at the 50-day moving average level. The RSI is currently in neutral territory, suggesting that the bulls might regain control shortly. However, the bigger picture shows that Bitcoin is still stuck in a bearish trend and may continue to fall if it fails to close above $17,500 soon.

A Fibonacci retracement is a  technical tool that can be used to measure the size of a potential pullback in an asset. Bitcoin’s recent pullback from the $18k level has been relatively small and the Fibonacci retracement tool shows that Bitcoin is still far away from completing its correction phase. However, the $17,000 level seems to be the bottom of this correction. A break below this level could result in a bearish move, as the 50-day moving average has also turned into resistance at $17,400.

Based on the technical chart, it appears that Bitcoin is still stuck in a tight range between $17,000 and $17,300.while the short-term outlook suggests that there is a chance for BTC to climb back above $17,500, the longer-term trend suggests that the bears are in control.

Bitcoin price analysis on a 4-hour chart: $17,500 is the key resistance

On a 4-hour time frame, Bitcoin price is still trading below the moving averages and facing stiff resistance at $17,500. The RSI indicator is slightly above 50, suggesting that there might be more upside left for BTC in the near term. However, it appears that Bitcoin will face some selling pressure once it reaches $17,500. The MACD indicator is also hinting at a potential downside for BTC as the trend remains bearish in this timeframe.

Bitcoin price analysis shows that BTC is still stuck in a bearish trend even though it has found support at the $17,000 level. Unless there is a major bullish breakout above $17,500 soon, Bitcoin could continue to fall in the coming days.