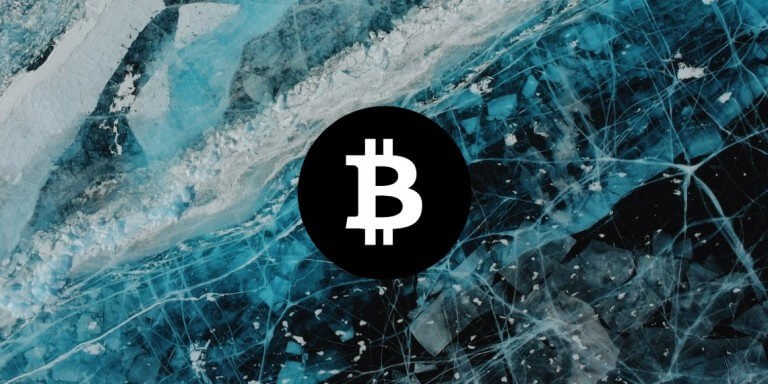 Bitcoin price analysis is bearish today as we saw retrace back towards the previous consolidation area around $1,650 yesterday and further upside slowly tested since the start of the day. Therefore, BTC/USD likely will look to set a lower local high and pivot lower later in the week.

The market has traded mostly in the green over the last 24 hours. The leader, Bitcoin, gained 0.27 percent, while Ethereum gained 2.76 percent as the recovery continued. Meanwhile, Solana (SOL) was the top performer with an over 10 percent increase.

Bitcoin price movement in the last 24 hours: Bitcoin slows down its advance

On the 4-hour chart, we can see weak bullish momentum since yesterday, likely leading BTC to peak below the $17,000 major resistance and continue lower later in November.

Bitcoin price action saw strong volatility this Autumn. After several advances higher at the end of October and the beginning of November, a new major swing high was set around $21,500. However, further upside could not be reached, leading to a swift break below previous lows of around $20,000 during the second week of November.

Strong selling pressure persisted for several days as BTC/USD quickly lost over 25 percent. A new major low was set around $15,600 with a brief spike that quickly led to a reaction higher, while a clear lower high was set around $18,000 on November 10, with another swift reversal following the next day.

Support area around $16,000 was retested early last week, with consolidation in an increasingly tighter range following later around $16,500. Over the course of several days, Bitcoin traded with low volatility and no clear direction, allowing sellers to make another attempt to push the market lower.

Selling returned over the last weekend, leading BTC to retest the previous major swing low at $15,600. Since then, retrace to set another lower local high has followed, with the momentum slowing down around the same $16,500 previous consolidation area. Therefore, Bitcoin price action should soon begin to pivot lower once again to set a lower high and attempt another break below the previous major swing low.

Bitcoin price analysis is bearish today as we have seen a failure to reach the $17,000 resistance with considerable momentum over the last 24 hours. Since BTC/USD set a clear lower low around $15,500 earlier in the week, we expect another lower local high to soon be set, leading to further decline during the rest of November. In this case, BTC would likely move into freefall as there are no more major support levels until the $12,000 mark.