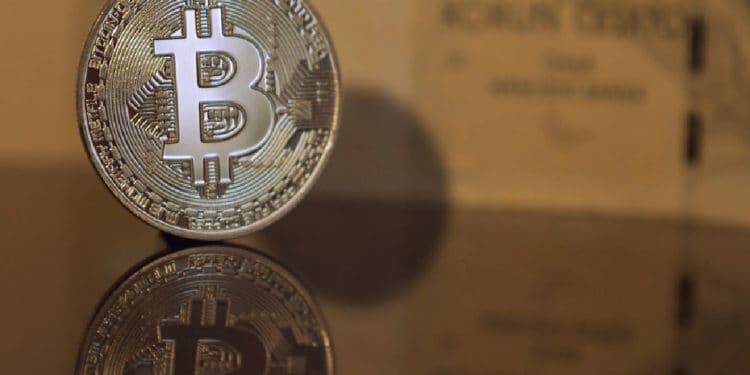 Bitcoin HODLers appear to be in control as BTC leaves exchanges for private addresses.

According to the CEO of CryptoQuant, Ki Young Ju, a bullish rally begins after whales send Bitcoin out of exchanges. Ki added that the rally usually starts four months after the peak in whale withdrawals.

A large-scale outflow of bitcoin from exchanges is considered a bullish signal as people intending to sell the asset are likely to keep it on exchanges where it can be easily liquidated. Usually, Bitcoin leaving the exchanges represents investors moving newly bought coins to their private addresses.

Bitcoin HODLers have been accumulating Bitcoin for a long time. Around $100 billion worth of BTC remained unmoved between January 2019 to January 2020.

BTC price has been hovering between $9,000 and $10,000 for quite some time now. This pattern followed by the asset’s price might be due to the accumulation done by HODLers.

According to Ki Young Ju, the price of BTC is going to enter a bullish rally soon. Ki noted that the 2017 and 2019 bull runs came four months after a peak in whale withdrawals.

Other metrics also suggest that the BTC price is bound for an uptrend. Exchange reserves are on their lowest since December 2018, while miners are selling less BTC since the halving.