Bitcoin Hodlers: Over $100B in Bitcoin unmoved for an year 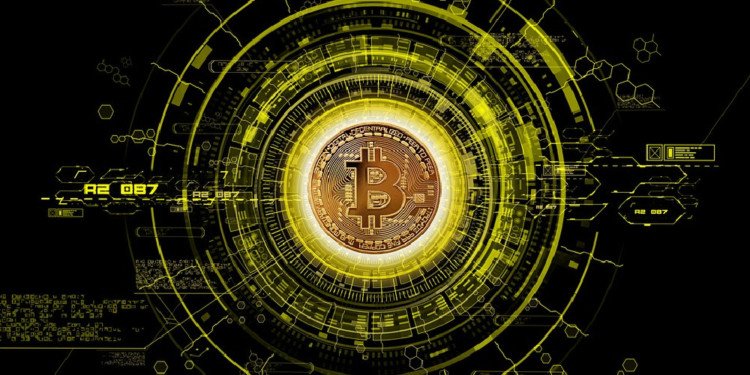 Bitcoin hodlers have been seen swaying around the market in a single swift move time and again, and the market price movement is somewhat dependant on their movement as well.

12 million Bitcoin Hodlers holding for more than a year

Bitcoin’s price action has seen a prolonged trend of bears that have caused the price to decline from highs of over 13,000 dollars to below 7,000 dollars. Despite such conditions, HODLers are keeping their assets stored without any signs of impatience or insecurity. Statistics showed that 12.6 million Bitcoin tokens have not moved for more than a year. Bitcoin has a total intended supply of 22 million coins; thus, this sum represents around 60 percent of Bitcoin’s total intended supply.

The persistence of Hodlers is a bullish sign for the network, indicating that people still believe in the asset. It should be noted that HODLers were unwilling to sell the asset even when the price was close to 14,000 dollars.

This means that investors believe the value of  Bitcoin is bound to rise even higher with the passage of time. The presence of HODLers also means that less Bitcoin is available in markets, and as per the law of supply and demand, the asset of price rises with a small increase in the asset’s demand.

The increase in Bitcoin HODLers coincides with the increase of Bitcoin’s hash rate, meaning that mining pools are showing peak activity. This means that the rate of Bitcoin blocks being mined is greater than ever with hash rate creating an all-time high of 119 Exa hashes per second.

The hash rate is necessary for supporting the system. Furthermore, hash rate movements are often followed by price movements, so the increase in hash rate might be suggesting a bull run to be imminent.

What is Bitcoin Hodlers?

Bitcoin hodlers is a term devised for investors and stakeholders that have been holding medium and large sums of Bitcoin for a long period of time in the hopes of higher yield. The term was an ambiguation of the term Bitcoin holders that was popularised on crypto social media.