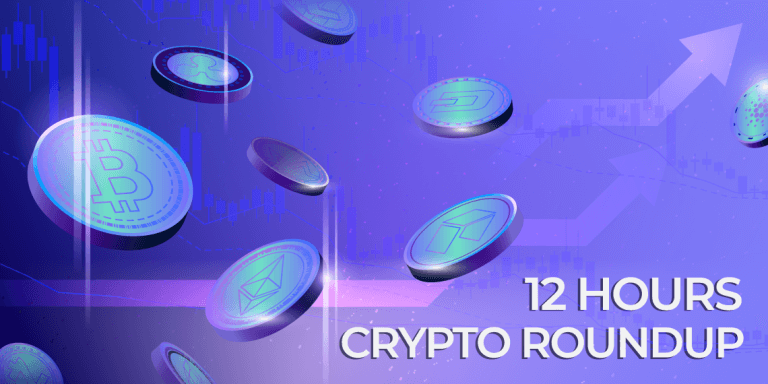 Snapchat’s CEO has announced their exit from Web3, citing financial reasons. According to media outlets, the company couldn’t continue this program because of the looming financial difficulties. Evan Speigel, the CEO of Snap Inc., said they are pulling out of all their investments in Web3 technology. Though they have pulled out of this program currently, there are chances they will resume it in the future.

Also, the company said that they would be dissolving their Web3 and instead focus their energies on areas that need critical support. Evan said that they couldn’t even achieve the projections for this year because of their investments in Web3. So, they had to take this painful decision regarding the pull-out from Web3. The company will try to reconsider its policy to ensure that they move according to the given projections.

The decline in Bitcoin value has continued to affect companies using and trading Bitcoin. According to available updates, Mercado Bitcoin 2TM has undergone a second round of layoffs. The Brazilian company announced its first round of job cuts a couple of months back. The second round will lead to layoffs of 15% of employees.

The recent changes in Bitcoin show a continuation of a positive trend. The latest data shows it added 0.21% over the last 24 hours. The weekly data shows that it has added 0.71%.

Ethereum might find stronger rivals in the upcoming years as they have begun to consider the reasons for their lacking. Solana founder Anatoly Yakovenko addressed the outages and issues in the blockchain. As soon as these issues are resolved, the blockchain might give a tough time to Ethereum.

Ethereum has also been in gains due to a favorable market. The recent changes in the value of this token show continuation of the positive trend as it has added 1.06% in 24 hours. The weekly data shows an addition of 9.07%.

The value of Avalanche has also seen considerable growth recently. The data for the last 24 hours shows an addition of 0.10% over the last 24 hours. The weekly data shows that it has added 5.27%. The price value for AVAX has been enhanced to $19.04.

The value of Uniswap has also seen enhancement due to the bullish market. The recent changes show that it has added 1.40% over the last 24 hours. The weekly data shows that the growth of this token is about 10.97%. The enhancement has brought its price value to the $6.45 range.

The global crypto market has continued to grow in value despite significant odds. The recent changes in the market show addition of a considerable amount for Bitcoin, Ethereum, and others. As the positive trend continues, the market has seen a reduction in sell-offs. The global market cap value has also improved slightly. The recent changes show that it is currently estimated to be $980.96 billion.