Zuckerberg to face Senate Committee over Facebook Libra on 23rd 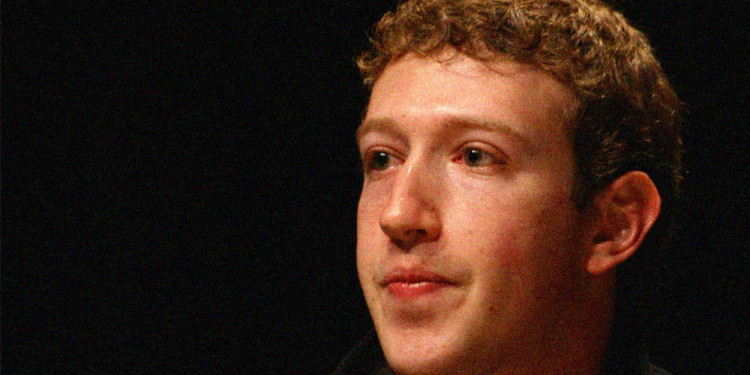 Reports are coming in that the founder and the top man at Facebook Inc Mark Zuckerberg to face Senate Committee Hearing as a sole witness over Facebook Libra.

Media reports had recently hinted that the members of the house have been looking to get Zuckerberg into the box to testify on various concerns and satisfy the Senate Committee over Facebook Libra.

The committee announced that Zuckerberg would be facing the House Financial Services Committee on the 23rd of October 2019 at 10:00 AM Eastern standard time.

The hearing dubbed, “An Examination of Facebook and Its Impact on the Financial Services and Housing Sectors” is set only for Zuckerberg.

The move comes in the wake of international distress and outcries over Facebook Libra, and Zuckerberg has been called forward to testify on the Facebook Libra cryptocurrency project and its implications.

Paypal has also backed off from the Facebook Libra project bidding them warm wishes and being a trusted and established brand that has its own implications.

France and Germany have already been bashing Facebook Libra and now Europe as a whole is critical of the stablecoin project. In the wake of these events, media reports have surfaced that other reputed partners including Visa are reconsidering their commitments.

On the other hand, the official Facebook spokesperson expressed that Zuckerberg “looks forward” to facing the questions at the House Committee hearing.

This is a Developing story, please refresh the page or visit again for more updates.