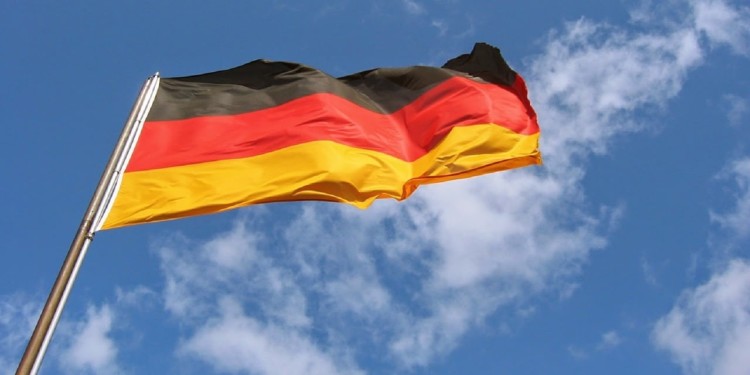 According to a German financial association, Bürgerbewegung Finanzwende, a large majority of the German population, around 2/3 are quite skeptical about Facebook’s Libra, while only 12% remain positive about the new project.

There were a little more than 2000 participants in the survey, almost all of whom had heard about Libra and had an opinion.

The Libra survey didn’t really yield too much good news for Facebook though, as more than half of the respondents said Facebook’s influence is already a problem, and that giving them more power is definitely not a good idea.

Around 60% of respondents, when asked about trusting large corporations or central banks more, responded positively on Central Banks, while just a small minority of 4% confessed their trust in companies like Apple and Facebook.

Regardless though, the Libra survey shows the state of mind that most German citizens are in, in regards to the new project. Considering the fact that cryptocurrencies are quite popular in Germany, Facebook is risking quite a large market by not complying with local guidelines.

The results of the survey have prompted Bürgerbewegung Finanzwende to request a complete halt on Libra’s development and a joint petition with Finance Watch.