France warns that it just might ban Libra’s development 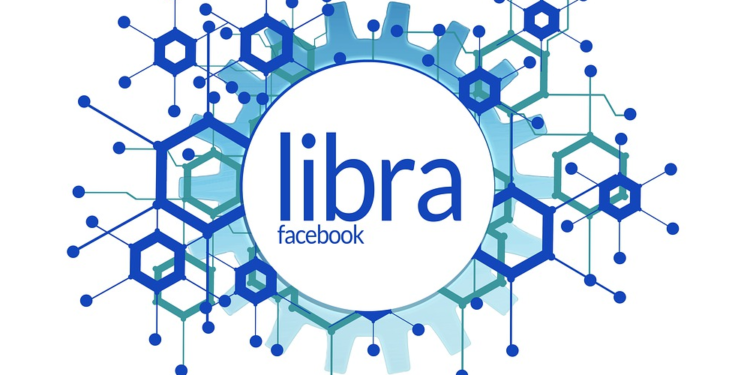 France has released a warning that it can ban Libra as it seems to threaten the “monetary sovereignty” of state governments. France revealed that it would not only ban the use of Libra but block its entire development in the country.

Facebook, and it’s Libra project have been in the spotlight since its announcement but rarely in a positive way. Facebook announced the cryptocurrency as a global financial infrastructure that would be based on blockchain technology.

However, many governments and various organizations were against them with France being at the top of them. The governments believed that such an over-ambitious project should never come into fruition.

France to ban Libra: Who and why?

The French Finance Minister, Bruno Le Maire, criticized the idea in very harsh words. He stated that it was “out of the question” for Libra to become a sovereign currency. He also said that it could not and must happen in any case.

Furthermore, he summoned the group of seven central bank governors that act as guardians to the current monetary system. He asked them about what their preparations were in response to Libra’s development.

Moreover, he raised concern over several issues, such as the invasion of privacy, money laundering, and terrorism financing. According to him, Facebook should not be granted any more access to people’s personal data. The company has been involved in various privacy invasion scandals, including the Cambridge Analytica data scandal.

Libra is a relatively stable currency that is built on an open-source blockchain platform. The currency will be backed by a reserve of physical assets stored by an independent association. The system will be simple yet powerful to support countless transactions. It will affect billions of people as it intends to achieve the promise of “internet of money.”

Facebook has also created the Calibra subsidiary to ensure the separation between Facebook and Libra. Calibra would develop and operate various services like games and commerce on the Libra network.

A German member of the European Parliament stated that Libra could become a shadow bank. On the other hand, the governor of the Bank of England believes that any operating system is bound to face regulation of the highest standard.