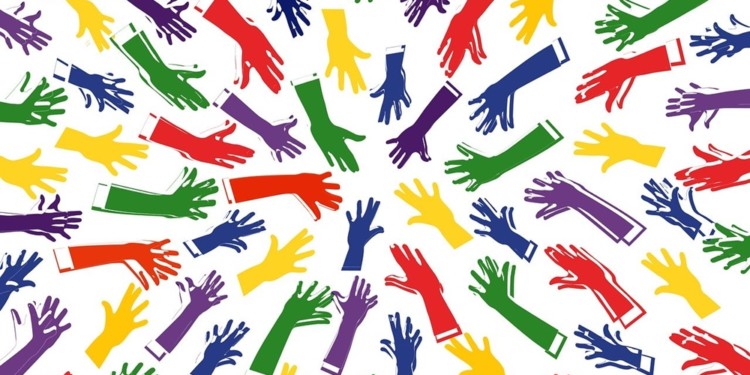 Facebook’s Libra association, which is on a mission to create a global stablecoin Libra, has added a new member to its twenty-one member association. It is an electronic brokerage startup called Tagomi, valued at twenty-eight million US dollars ($28 million), TechCrunch reported on 26th February 2020.

The much-publicized Libra association is back in the news. Only this time, it isn’t for a bunch of acclaimed partners ditching the project half-way. Last month, telecom giant Vodafone pulled the plug on its association with Libra. However, popular online retailer Shopify came to the rescue by deciding to get onboard the prestigious project with an aim to make money accessible to every corner of the world.

Libra association gets another stalwart supporter in Tagomi

Now, the Facebook-backed stablecoin has bagged another supporter. This time, it’s from a firm that offers a platform to large-scale traders who wish to access cryptocurrency markets easily. Following the partnership deal, Tagomi will be required to put close to ten million US dollars ($10 million) on the table for the development of the currency.

With this contribution, it will be entitled to dividends from interests drawn on the money reserved in the Libra reserve. Moreover, it will be expected to validate Libra blockchain transactions by operating the node.

Dante Disparte, who is heading the policy and communications at Libra, said in a statement that the project is thrilled to welcome the Tagomi team onboard. Together with Tagomi, we will be committed to building a global payment system that is secure, transparent, and easily accessible to even those who don’t have a bank account. Together, we will abolish all financial and infrastructural barriers, Disparte said.

To offer background on what Tagomi and its leadership look like, the firm’s co-founder, Greg Tusar, was formerly heading electronics trading at the American investment banking giant Goldman Sachs. The other two co-founders, Jennifer Campbell and Marc Bhargava, have been associated with venture capital firm Union Square Ventures and online marketplace for hotel and apartment bookings Airbnb, respectively.

When this talented bunch of co-founders was asked about how Tagomi will contribute towards getting the troubled project back on track and ready for launch in the future, Campbell said that it is all about getting the regulatory nod. It will take time, but once people understand the essence of the project, it will be easier to convince them that with proper KYC and AML procedures in place, their data is safe, Campbell affirmed.