Project Libra scores a win with addition of Shopify 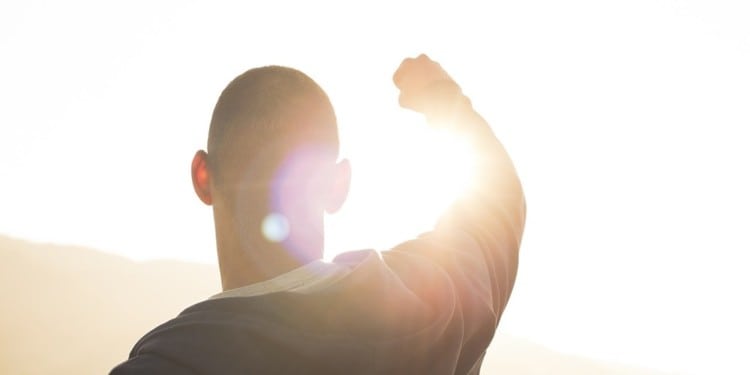 According to Friday’s announcement e-commerce giant Shopify is the new addition to troubled stablecoin project Libra as the project stands to gain a whopping ten million US dollars ($10 million) capital injection and a participating node that processes transactions for Libra stablecoin.

With a shrinking pool of investors and an increasing number of concerned regulators and government entities, project Libra has continued to grab attention for all the wrong reasons until now. However, having received words of encouragement from and strong backing from the Canadian online retailer Shopify, it appears that Facebook’s Libra Association is finally gaining some long-needed affirmative nods.

Now, in its bid to address the growing issues surrounding scalability of the global financial infrastructure, that is struggling to cope up with the rapidly evolving needs of internet consumers, Shopify has decided to be a part of the illustrious Libra consortium, after several of its long-term partners like eBay, Paypal, Visa, and Stripe chose to ditch the project last year.

In its announcement, Shopify states that the firm’s decision to back the Libra stablecoin was driven by its aim to make payments and banking services seamless and efficient for the changing retail landscape.

As a proud member of the Libra consortium, we will focus on making money more accessible by supporting retailers and merchants at every corner of the world. Being a Libra association member will get us one step closer to our goal of having one million merchants on our e-commerce platform, which will further necessitate strengthening our payments platform, enhancing security, transparency, and accessibility, the announcement wrote.

Meanwhile, the retailer also invested in blockchain technology earlier this year to eliminate the circulation of fake products on its platform. On the other hand, Facebook Libra suffered another blow around the same time after British telecom company Vodafone decided to back out of project Libra, citing reasons that concern the development of its products and services.